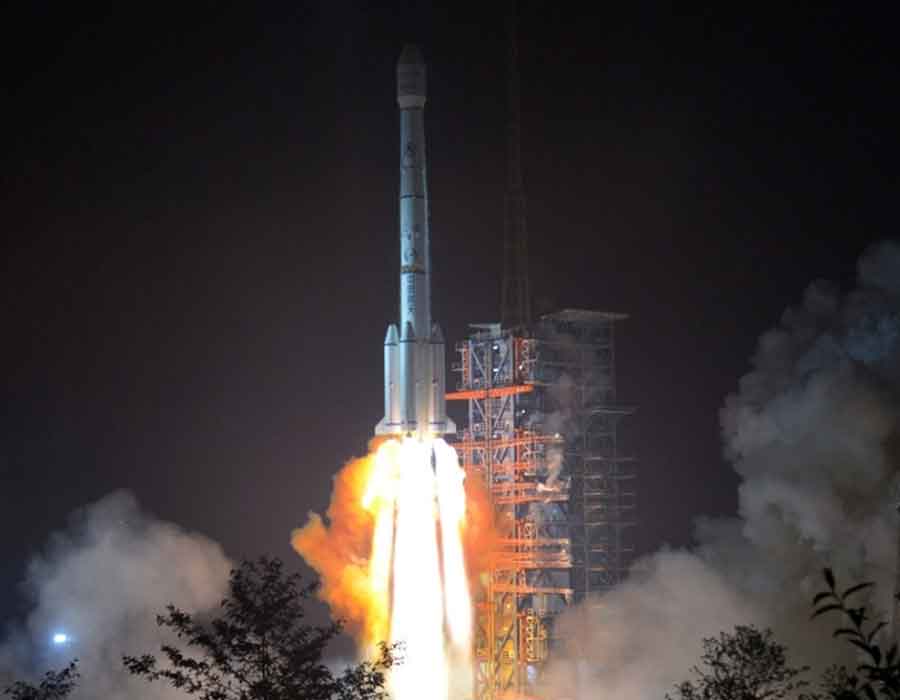 In yet another setback to China’s space programme in less than a month, its Long March-3B rocket, carrying an Indonesian communication satellite, failed during the third stage of its flight on Thursday.

The rocket was launched from the Xichang Satellite Launch Centre in southwest Sichuan province and it was carrying Indonesian Palapa-N1 satellite, according to Chinese news agency Xinhua.

On March 16, China’s new Long March-7A, a three-stage, liquid-fuel rocket had also failed after it encountered an “abnormality” minutes after lifting off from its launch site.

China introduced Long March-3B rocket in 1996 and it has become the main orbital carrier rocket of China’s space programme since then.