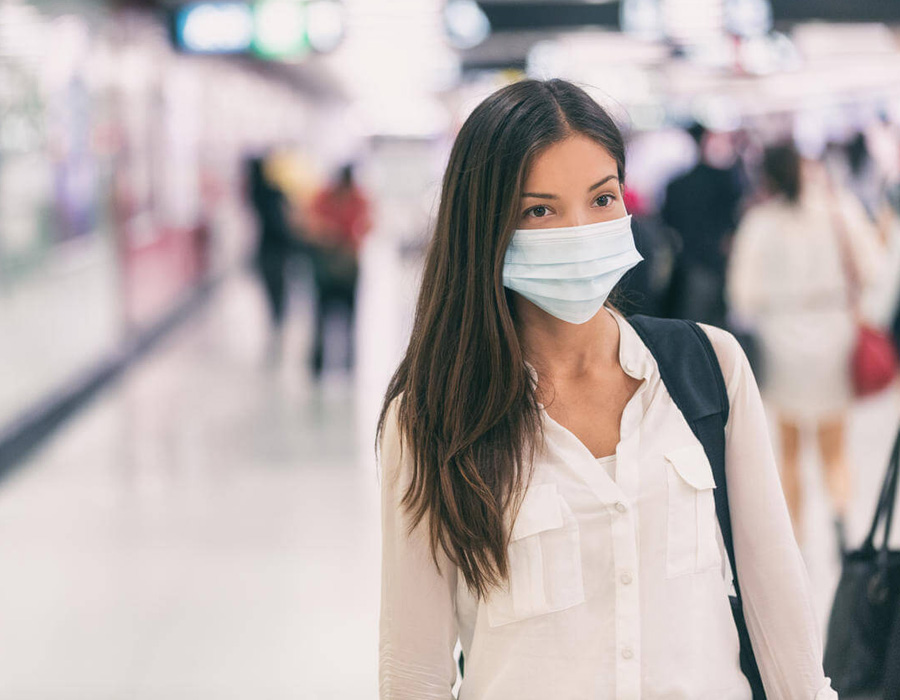 If scientists are to be believed, the loss of the sense of smell and taste, especially among the youth, could be possible new symptoms of Covid-19.

According to a report in Daily Express, German virologist Hendrik Streeck has disclosed that the coronavirus patients have such a bad sense of smell that “they can’t even smell their babies’ dirty nappy”.

“Almost all infected people we interviewed, and this applies to a good two thirds, described a loss of smell and taste lasting several days,” he told German media outlet, Frankfurter Allgemeine.

“It goes so far that a mother could not smell the full diaper of her child. Others could no longer smell their shampoo, and food began to taste bland. We cannot yet tell exactly when these symptoms will appear, but we believe a little later in the infection,” he added.

Hendrik Streeck’s revelations have been seconded by his French counterparts as well as British doctors.

According to a BBC report, French health service chief Jerome Salomon, has said “the sudden disappearance of smell” in patients who did not have a blocked or runny nose appeared to be a symptom, albeit a rare one.

A loss of taste was an even rarer symptom and that both seemed to be more prevalent in young people with the virus.

ENT UK, which represents ear, nose and throat specialists in the UK, has suggested that the loss of smell should be added to the current symptom criteria for people to self-isolate, the BBC said.

“There has been a rapidly growing number of reports of a significant increase in patients with Covid-19 infection presenting with loss of smell in the absence of other symptoms,” it said in a statement with the British Rhinological Society.

In the UK, the NHS guidance is to self-isolate if you have either a high temperature or a new, continuous cough.

Other doctors have, however, cautioned that the research is not yet developed enough.