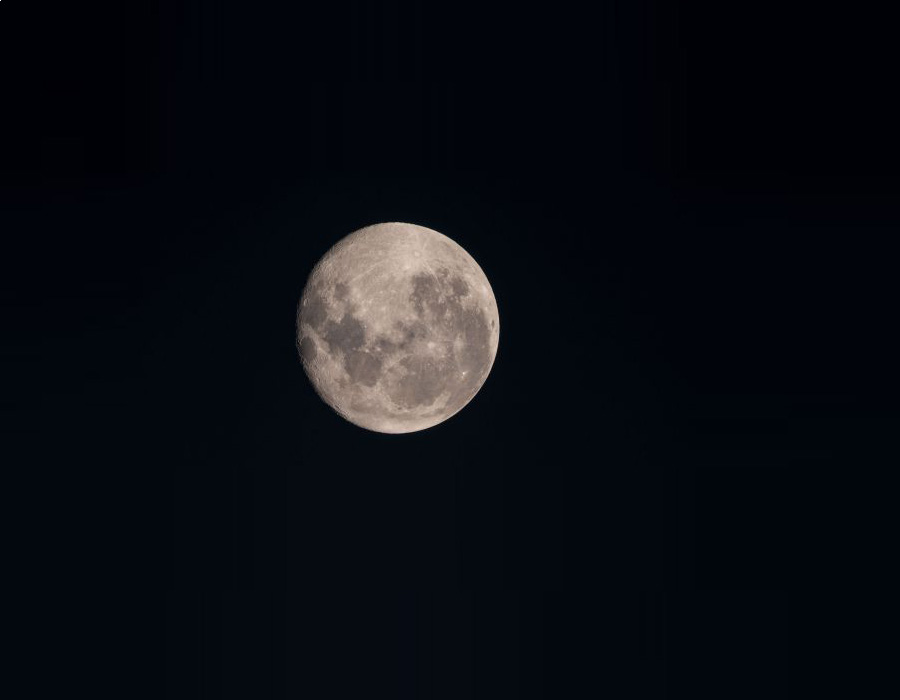 India has the technological prowess to set up a base on the surface of Moon in ten years, according to Sivathanu Pillai, a former DRDO scientist who had spearheaded the BrahMos missile programme. He pointed out that the base at Moon will pave way for bringing the extracted helium-3, which can produce 100 times more energy than uranium, to earth. The former DRDO scientist also added that the base at the Moon’s surface will also “become a hub for future launches” for missions to other planets in the solar system.

Here’s what Sivathanu Pillai said on India’s probable base at Moon’s surface:

1. According to Pillai, India has the technical expertise to set up a base on the moon in 10 years to extract helium-3.

2. “India will be able to set up a factory on the moon to process huge reserves of precious raw material and bring the extracted helium-3 to Earth,” Pillai told DD News in an interview.

3. Helium-3 is a non-radioactive material that can produce 100 times more energy than uranium.

4. Helium-3 will be the new energy material for future, said Sivathanu Pillai.

5. India’s base on the moon will also “become a hub for future launches” for missions to other planets in the solar system, Pillai added.