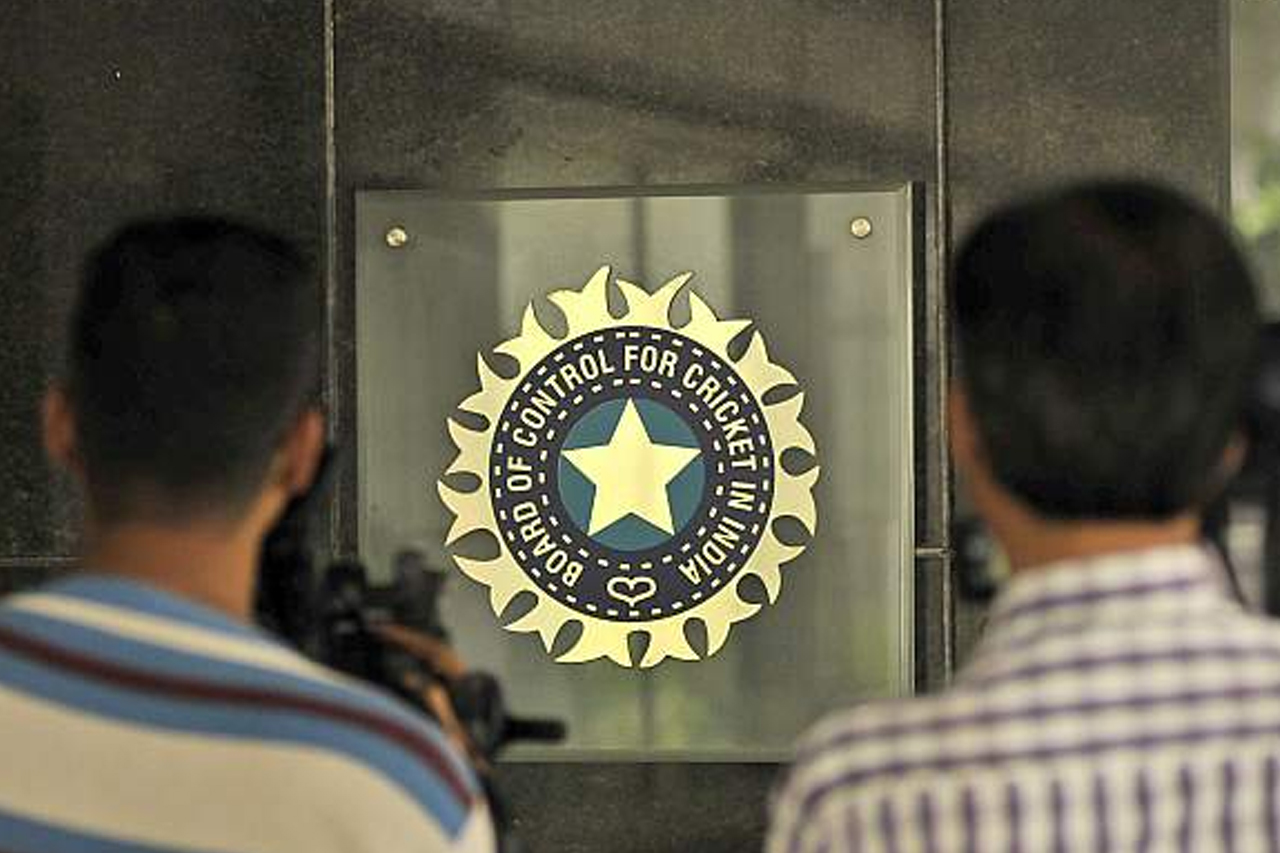 Dubai: The International Cricket Council on Wednesday asked the Pakistan Cricket Board (PCB) to pay the BCCI nearly 60 percent of the legal costs after losing their bid to claim compensation for cancelled bilateral series.

Last month, the PCB had asked the Board of Control for Cricket in India (BCCI) to pay around $63 million for pulling out of two bilateral series in 2014 and 2015, which was rejected by the ICC’s Dispute Resolution Committee (DRC).

According to norm, the winning party claims legal costs from the losing side.

“The DRC has determined that the PCB should pay 60 percent of “(a) the (BCCI’s) Claimed Costs; and (b) the administrative costs and expenses of the Panel… (including, without limitation, the fees of the Tribunal members, and the costs and expenses they incurred in relation to this matter), the figure whereof is to be supplied to the PCB by the ICC,” Cricinfo quoted the ICC as saying.

Both boards have not yet disclosed the actual amount to be paid by the PCB.

“The PCB notes the ICC Dispute Panel’s decision on BCCI’s claims for their legal expense incurred on the PCB-BCCI dispute,” the PCB said in a statement.

“The award of significantly lesser costs than claimed by BCCI reflects that PCB’s case had merits. The PCB, however, reiterates its disappointment in the original decision/award given against it,” the board added.