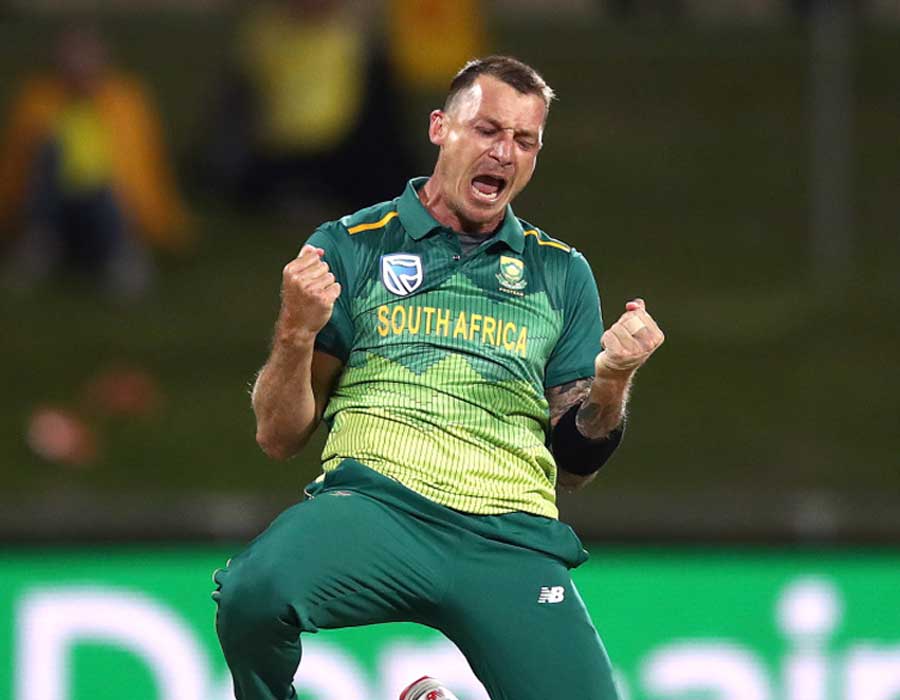 In a major blow, South Africa pacer Dale Steyn been ruled out of the 2019 World Cup after failing to recover from the shoulder injury he sustained during the Indian Premier League. Steyn had already missed the first two games of the showpiece event against England and Bangladesh and skipper Faf du Plessis was hopeful that he would be fit in time for the game against India.

Steyn will be replaced in the South Africa squad by left arm pacer Beuran Hendricks. He made his ODI debut in January against Pakistan. The Proteas will also miss the services of Lungi Ngidi in the game against India after he injured himself during the game against Bangladesh.

The pacer had limped off the field with hamstring trouble after the end of the seventh over against Bangladesh in the match which saw Proteas lose by 21 runs. It was later confirmed that he would not take the ball again for the rest of the game and had been ruled out of the match.

Team manager Mohammed Moosajee had also confirmed that Ngidi would be forced to miss South Africa’s clash against India. “He was assessed and clinically we felt that he had a left hamstring strain,” the ICC website quoted Moosajee as saying. “We decided not to let him go out there and bowl any further in this match.

“So currently, it probably means that he’ll be out for about a week to 10 days, but we’ll have scans done tomorrow. The plan will be probably to get him ready for the West Indies match.”