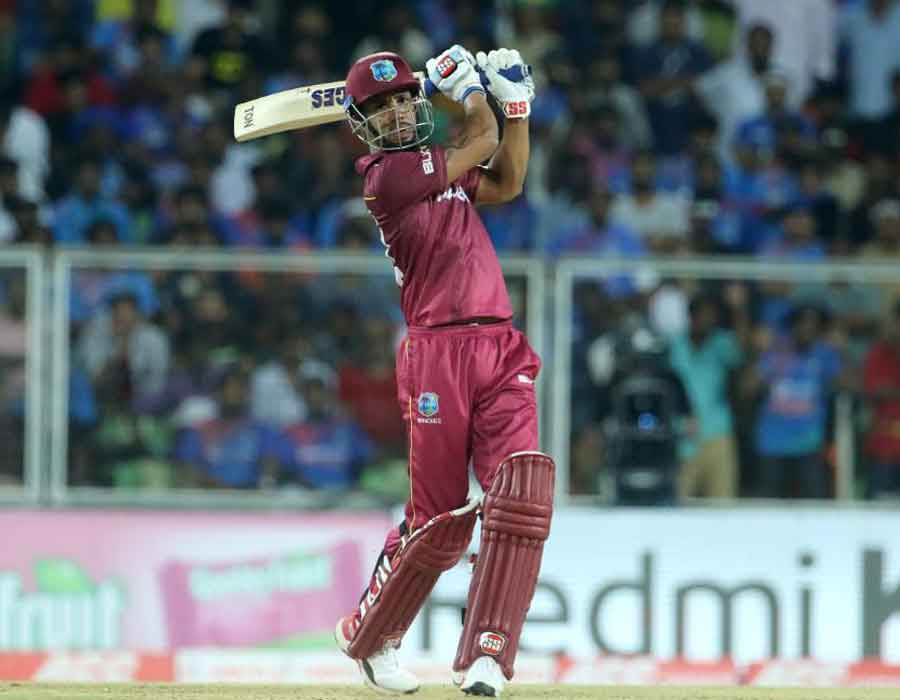 An ineffective bowling attack once again proved to be the nemesis of Team India in the second T20I international against West Indies that was played at Thiruvananthpuram Sunday. Poor fielding further dampened India’s chances and the Carribeans comfortably won the match with 8 wickets in hand. With this win, West Indies has levelled the three-match series 1-1.

After winning the toss, West Indies put India to bat. Rohit Sharma once again failed to give a solid start and Virat Kohli also could not repeat his sparkling performance of the last match. Shivam Dubey who was sent at number 3 played some spectacular shots and made 54 valuable runs. However, the rest of the batters failed to score big and the team managed 170 runs for the loss of 7 wickets in 20 overs.

Read Also | Ind vs WI: Lacklustre performance by Indian bowlers, Kohli-Rahul save the day for Men in Blue

The West Indian batters, helped by poor fielding by Indians including Washington Sundar and Shreyas Iyer, reached the target in 18.3 overs. opener Lendl Simmons scored 67 runs off 45 balls while his partner Evin Lewis scored 40 off 35 balls.

Kohli’s selection of the final eleven has once again raised many eyebrows. Overlooking the claims of Md Shami and Sanju Samson and sticking with Deepak Chahar and Rishabh Pant despite their unsatisfactory performances has been widely criticised.