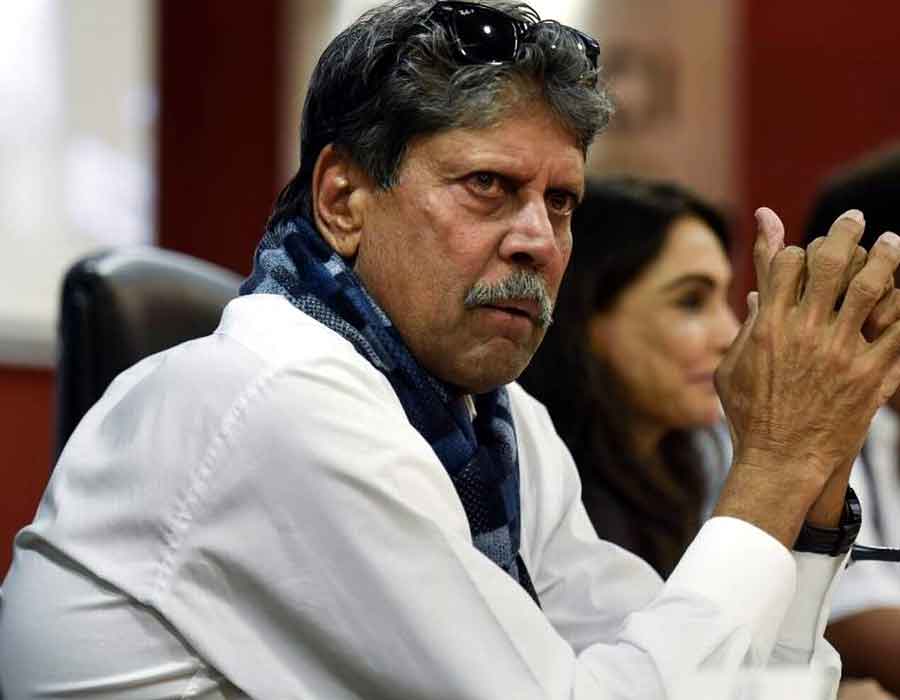 Launching a scathing attack on team management after India’s humiliating loss to New Zealand, former India skipper Kapil Dev questioned the team selection and wondered why KL Rahul was not given a chance in the Test match despite being in terrific form.

“We have to praise New Zealand, they are playing very good cricket. The three ODIs and this Test match, they have been excellent. If we analyse this match critically, well, I do not understand how one can make so many changes. There is a new team in almost every match. No one in the team is permanent, if there is no security over your place, it will affect the form of the players,” Kapil told a news channel.

The Indian batting line-up, which boasts of players like Virat Kohli, Cheteshwar Pujara and Ajinkya Rahane, failed in both the innings at the Basin Reserve — a reason which Kohli himself admitted for the reason for their downfall against the Black Caps.

“Such big names in the batting order, if you cannot score even 200 runs in 2 innings, you have not been able to conquer conditions. You have to focus more on planning and strategy,” Dev added.

New Zealand were completely whitewashed in the five-match T20I series. However, they made a strong comeback and went on to win the three ODIs and have now won the first Test in the two-Test series.

Kapil was also surprised at the non-inclusion of K.L. Rahul — who was the Player of the Series in T20Is — in the Test squad.

“I do not understand. There is a lot of difference between when we played and what is happening now. When you build a team, you have to give confidence to players. When there are so many changes made, it does not make sense. Management believes in format-specific players. Rahul is in great form, he is sitting out, it does not make sense. I believe when a player is in form, he needs to play,” he added.

Team India will now aim to level the series when they take on the Black Caps in the second and final Test beginning Saturday at the Hagley Oval in Christchurch.