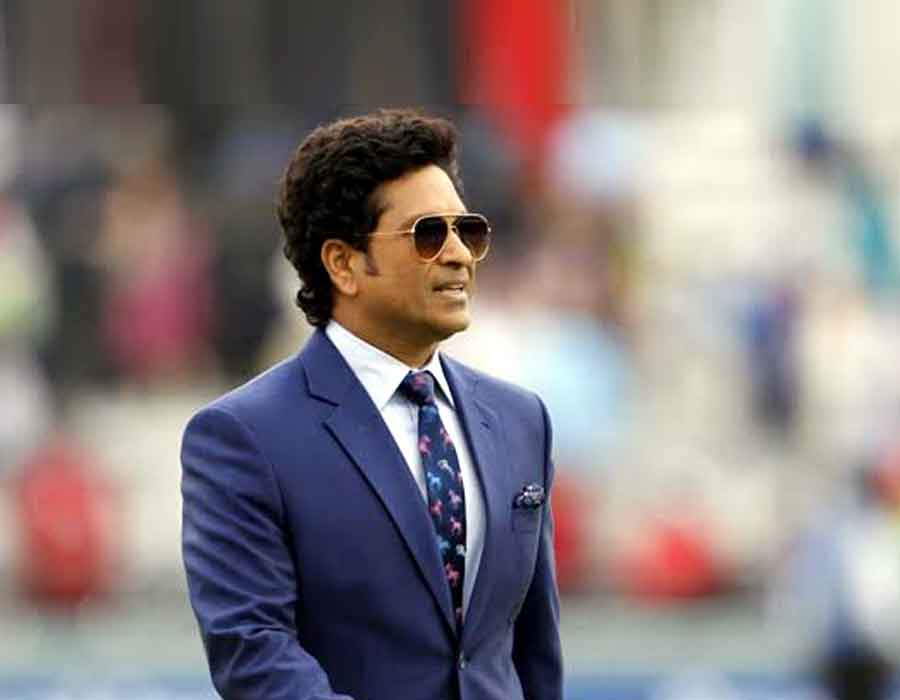 Former India captain Sachin Tendulkar has opined that the current ODI rules are more titled towards the batters and therefore they need to be looked into.

In contemporary times, an ODI inning is played with two new white-balls from each end. When it comes to field restrictions, each inning is divided into three powerplays.

On Tuesday, the International Cricket Council (ICC) had reminded the fans about the great Indian duo of Tendulkar and Sourav Ganguly with a fact that they both stitched together 176 ODI partnerships throughout the course of their careers and scored 8227 runs at an average of 47.55.

The ‘Master Blaster’ had taken note of the stats and said they would have probably scored more runs had the current rules applied during their playing days.

“This brings back wonderful memories Dadi. How many more do you think we would’ve been able to score with the restriction of four fielders outside the ring and two new balls?” tweeted Tendulkar.

Ganguly was quick to respond to Tendulkar and said: “Another 4000 or so…2 new balls…wow…sounds like a cover drive flying to the boundary in the first over of the game…for the remaining 50 overs.”

Off-spinner Harbhajan Singh suggested that ICC should amend the laws.

“At least few more thousands runs easily…such a bad rule this is…need few bowlers in ICC to keep the balance right between bat and ball…and games become more competitive when team scores 260/270 now days everyone scoring 320/30 plus and getting chased as well often,” Harbhajan wrote while replying on Tendulkar’s tweet.

Replying to this, Tendulkar on Wednesday said: “Couldn’t agree with you more Bhajji! Even I feel the rules and surfaces both need to be looked into.”

Tendulkar, in fact, has been a strong critic of usage of two new balls in an ODI inning. “Having 2 new balls in one-day cricket is a perfect recipe for disaster as each ball is not given the time to get old enough to reverse. We haven’t seen reverse swing, an integral part of the death overs, for a long time,” Tendulkar had said way back in 2018.