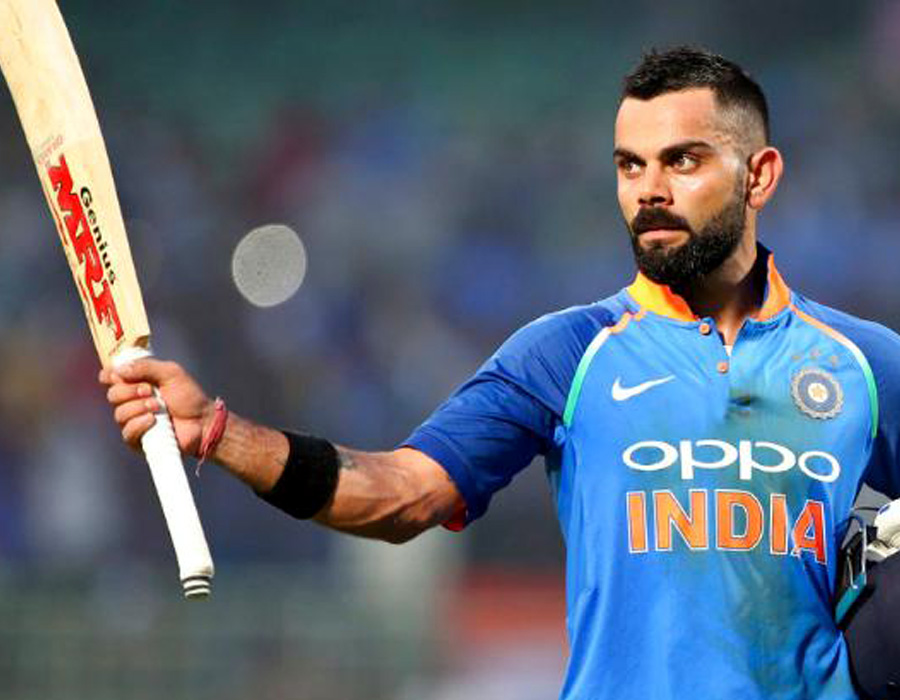 From September onwards, Team India will have a new brand name on their jerseys. Chinese mobile-maker Oppo will be replaced by Byju’s, the Bangalore-based educational technology and online tutorial firm.

Team India will sport Oppo logo on their jerseys till the West Indies tour which commences from August 3 and ends on September 2. Once, South Africa tour of India begins from September 15, Byju’s will takeover the jersey.

In March 2017, Oppo had won the Indian team sponsorship rights for a five-year period, i.e. till March 2022 for a whopping amount of Rs 1079 crores, outbidding Vivo mobiles’ Rs 768 crore bid.

However, according to a Times of India report, Oppo has now decided to exit the space because it finds the value at which it acquired the rights in 2017 to be “extremely high” and “unsustainable”.

The report further says that BCCI will continue to receive the same amount from Byju’s and will be at no loss for the entire duration of the deal which runs till March 31, 2022.