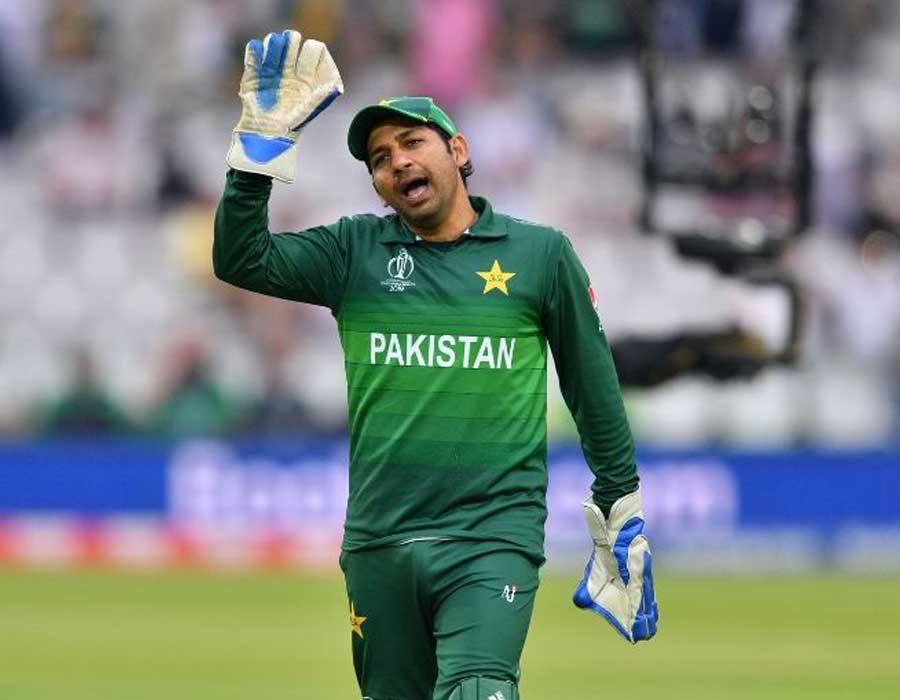 After Pakistan’s recent washout in T20 home-series against Sri Lanka, Sarfaraz Ahmed was on Friday sacked as his country’s Test and T20 captain. Azhar Ali and Babar Azam have been elevated to leadership roles for Test and T20 sides respectively for the upcoming tour of Australia next month.

In an official announcement on Friday, the Pakistan Cricket Board (PCB) said that experienced batsman Ali would lead the Test side in the two Tests in Australia while Babar Azam would be the captain in the three T20 matches Down Under.

Sarfaraz has been captain in all three formats of the game since the last two years and led Pakistan to the 2017 ICC Champions Trophy title.

In Tests and ODIs, Pakistan’s ranking has slipped under his captaincy while they were whitewashed in the recent T20 home series against Sri Lanka.

Sarfaraz, who was the toast of the nation after Pakistan beat India in the Champions Trophy final, has had a torrid time in the Test and ODI formats in the last two years when Mickey Arthur was the head coach.

He came under fire recently when a depleted Sri Lankan team swamped Pakistan 3-0 in the T20 series in Lahore.

It was expected he would be retained for the three T20 matches in Australia in early November although indicators were there Misbah would recommend to the PCB to have Ali lead the Test side in place of Sarfaraz.

Sarfaraz also mucked up in the ongoing National T20 Championship in Faisalabad where he backed out of leading the Sindh team and preferred to focus on his batting and allow Test batsman Asad Shafiq to lead the team.

The PCB said the squad for the Australian tour would be announced on October 21.

The PCB also released a short statement from Sarfaraz.

“I wish the best for both Azhar and Babar in their new endeavours and I must thank my coaches, fellow players and the selectors for having supported me a lot in my tenure as captain,” Sarfaraz said.

This is the first experience for Babar, 25, to lead the national team in any format.

He has been Pakistan’s leading scorer in the last two years in the white-ball formats and is also slowly establishing himself in Test cricket.

Babar, who hails from Lahore, already has hit 12 hundreds in 95 limited over matches for Pakistan.

Ali has led Pakistan in One-day Internationals between April 2015 and February 2017, winning 12 and losing 18 matches.

He stepped down as ODI captain and was replaced by Sarfaraz in February 2017 after a 1-4 loss in Australia.

Azhar, 34, who has played in 73 Tests and 53 ODIs was a surprise choice as captain of the ODI squad after the 2015 World Cup as he had not played any ODIs in two years time.