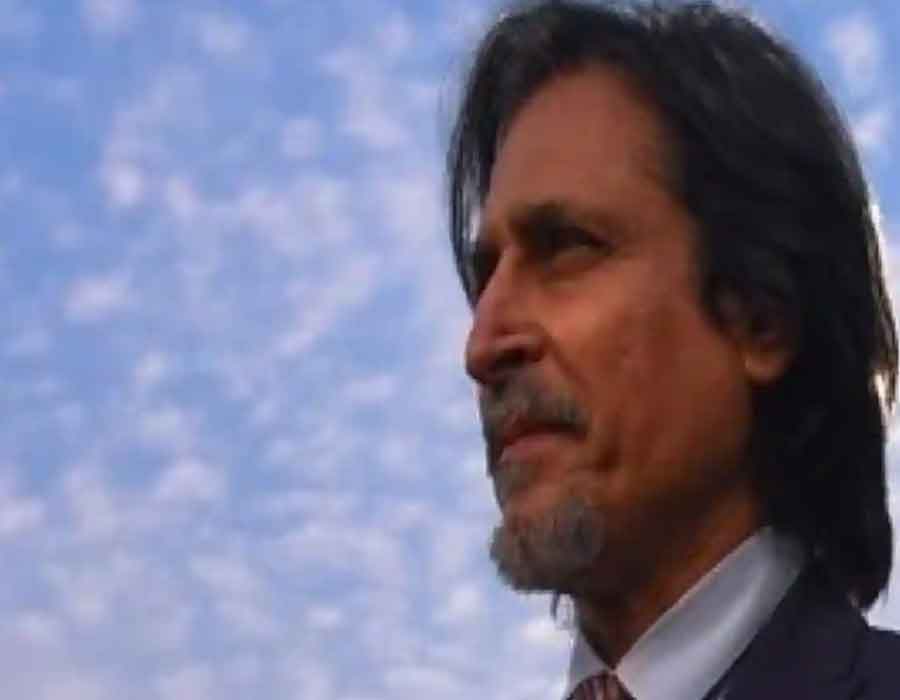 Former Pakistan cricketer Ramiz Raja has welcomed PCBs decision to ban Umar Akmal on corruption charges, saying the batsman has officially made it to the “list of idiots” and that people like him should be put in jail.

Umar has been banned by the Pakistan Cricket Board from all forms of cricket for three years after pleading guilty to failing to report match-fixing approaches.

“So, Umar Akmal officially makes it to the list of idiots! Banned for three years. What a waste of a talent! It’s high time that Pakistan moved towards passing a legislative law against match fixing. Behind bars is where such jack a**** belong! Otherwise brave for more!!” Raza said in a tweet.

PCB informed about the ban imposed on Akmal on Monday on Twitter and said: “Umar Akmal handed three-year ban from all cricket by Chairman of the Disciplinary Panel Mr Justice (retired) Fazal-e-Miran Chauhan.”

Umar, who has played 16 Tests, 121 ODIs and 84 T20Is for Pakistan, had earlier stated in an interview that he was offered money to skip matches against India. He had also revealed that he was asked to leave two deliveries in a match by the bookies.

“I was once offered $200,000 for leaving two deliveries. I was also offered to skip matches against India,” Akmal was quoted as saying by GeoTv.

Umar’s brother Kamran reacted to the three-year ban, saying that he was shocked to hear the decision.

“We will reach out to every platform for justice and will definitely exercise our right to appeal,” Kamran was quoted as saying by GeoTv, adding that there are instances when punishments of lower degrees were allotted for similar charges.

“It is incomprehensible that why Umar Akmal is penalised so severely,” he objected, adding that a detailed decision is awaited in this regard.

Umar had not requested for a hearing before the Anti-Corruption Tribunal after he was charged for two breaches of Article 2.4.4 of the PCB Anti-Corruption Code in two unrelated incidents.