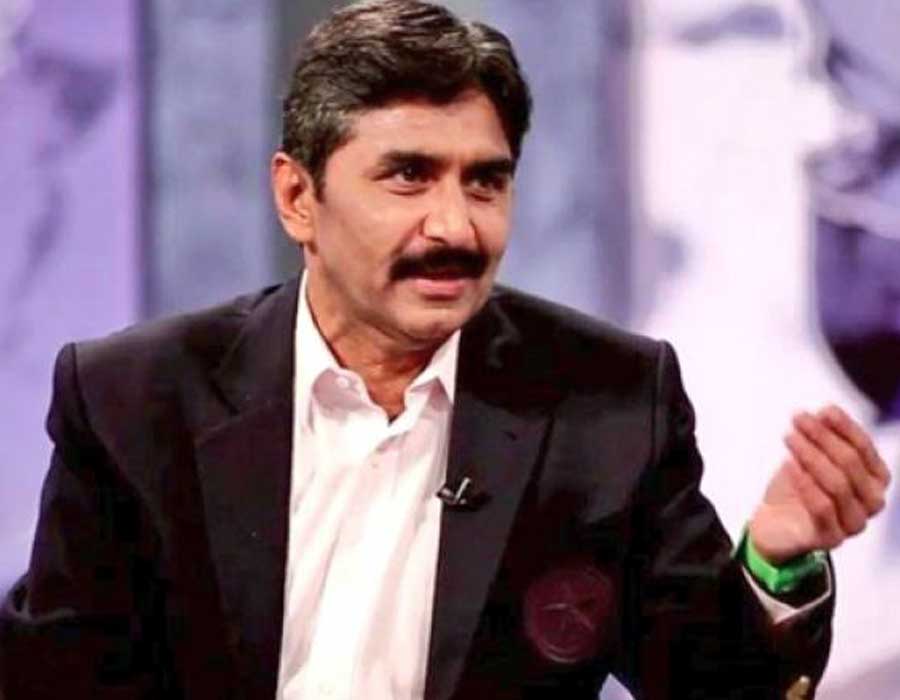 The removal of Sarfaraz Ahmed as Pakistan cricket team’s captain and his non-inclusion in the squad for the upcoming Australia tour has ruffled may feathers in the country. The PCB move that came after their team’s shocking 0-3 drubbing in T20 series against the visiting Sri Lankan team has angered former cricketers belonging to Sindh province, the home state of Sarfaraz Ahmed. Lashing out at the PCB, former Pakistan captain Javed Miandad said that it was a grave injustice to Sarfaraz and warned that after this move, the ruling PTI, led by cricketer-turned-politician Imran Khan, will not get any votes from Karachi, the capital of Sindh.

Miandad asserted that Sarfaraz still deserves a place in the T20 team as wicketkeeper even if he is relieved of the captaincy. Lashing out at the PCB for its recent decisions including the appointment of Misbah-ul-Haq as the Chief Selector and the Head Coach, Miandad told a TV channel that cricket in Pakistan was now being run by those who don’t understand the basics of the game.

Former Pakistan opener Mohsin Khan, who was also part of the TV panel, said that he had expected Imran Khan to take merit-based decisions but was feeling let down after the recent moves of the PCB. Mohsin said that he had played cricket along with Imran Khan for a long time and recalled how the 1992 World Cup-winning captain always laid emphasis on merit-based selection. Mohsin wondered over “the message that the PCB was sending out by handing over crucial responsibilities like Chief Selector and Head Coach to someone like Misbah-ul-Haq”.

Interestingly, the anchor of the show accused Imran Khan of indulging in favouritism. Pointing out that Misbah’s full name is Misbah-ul-Haq Khan Niazi, the anchor of the TV show said that Misbah shared the surname with Pakistan Prime Minister Imran Khan Niazi and went on to allege that it was the secret behind Misbah’s selection as Chief Selector and Head Coach of the national team.

You can watch the video of the show here: