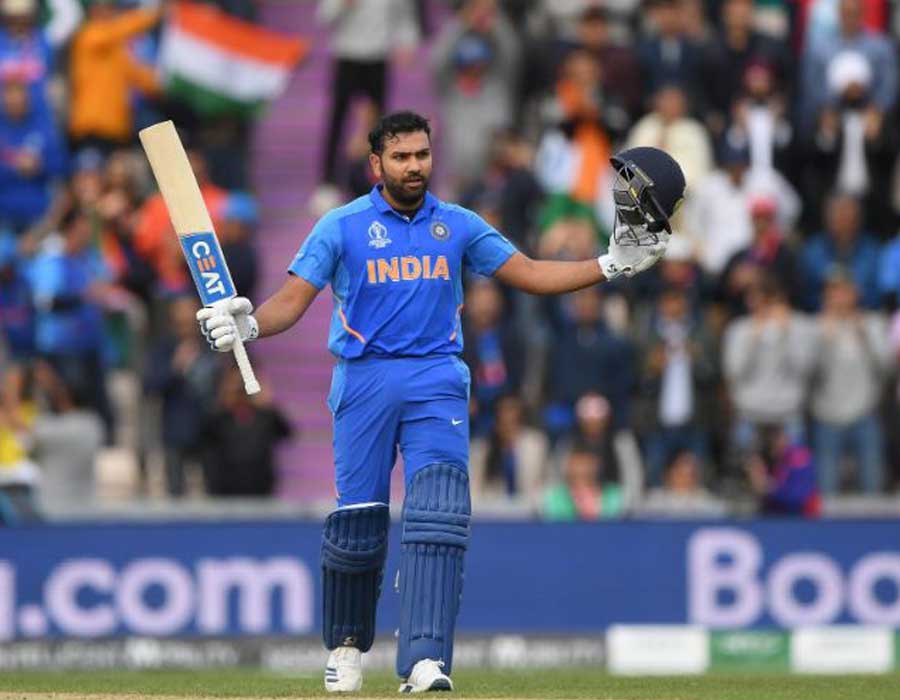 In a major setback to Team India, limited-overs deputy Rohit Sharma has been ruled out of the ODIs and Test series against New Zealand after suffering a calf injury while batting in the fifth T20I at the Bay Oval in Mount Maunganui on Sunday, news agency IANS reported.

“Yes, he has been ruled out of the ODI and Test series after suffering the injury during the fifth game last night,” IANS quotes its sources in the team management as saying.

According to some media reports, Mayank Agarwal, who made his ODI debut against the West Indies in December last year, has been named as Rohit’s replacement in the ODI squad.

Rohit’s injury will in all probability open the doors for K.L. Rahul’s return to the Test team. Considering that Rahul was the Man of the Series in the T20Is and has had a good run in ODIs as well in recent times, he could be the choice when the selectors look to pick the Test squad.

Another player who could be in the fray is Prithvi Shaw as the batsman has already been named in the ODI team as Shikhar Dhawan’s replacement after proving his form in the ‘A’ matches against New Zealand ‘A’.

Coming into the T20I series, skipper Virat Kohli had spoken about how the players have literally started landing at stadiums and playing games without any break and stand-in captain Rahul echoed the sentiments after the win on Sunday.

“Every month we have been playing so many games. It is hard on the body so we have been working hard, to stay mentally and physically fit to keep putting up performances like this,” Rahul told reporters after India’s seven-run win over New Zealand in the fifth T20I in Mount Maunganui.