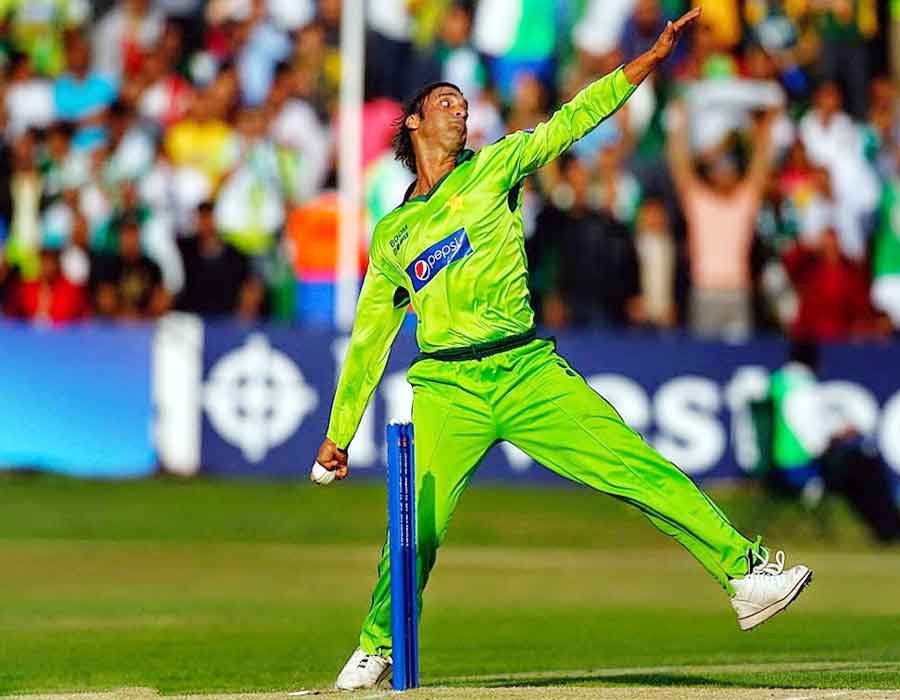 Former Pakistan fast bowler Shoaib Akhtar has said that he is willing to take up the job of coaching Indian fast bowlers and added that he will use his expertise to produce more aggressive pacers.

In an interview to social networking app ‘Helo’, Akhtar said that his job is to spread knowledge and he won’t mind imparting the skills to Indian pacers.

“I will definitely. My job is to spread knowledge. What I have learned is knowledge and I will spread it,” Akhtar said.

Read Also | Players like Umar Akmal should be put behind bars: Ramiz Raja

“I will produce more aggressive, fast and more talkative bowlers than the current ones who will tell-off the batsmen in a way that you will enjoy a lot,” he added.

Shoaib Akhtar further said that he would like to “coach” IPL franchise Kolkata Knight Riders, for whom he has played in the cash-rich T20 league’s inaugural edition.

The former pacer also spoke about his early interactions with Indian batting great Sachin Tendulkar in the 1998 series. “I had seen him but didn’t know how big a name he was in India. In Chennai, I got to know that he was known as a god in India.”

“Mind you, he is a very good friend of mine. In 1998, when I bowled as fast as I could, Indian public celebrated with me. I have a big fan following in India,” Akhtar said.