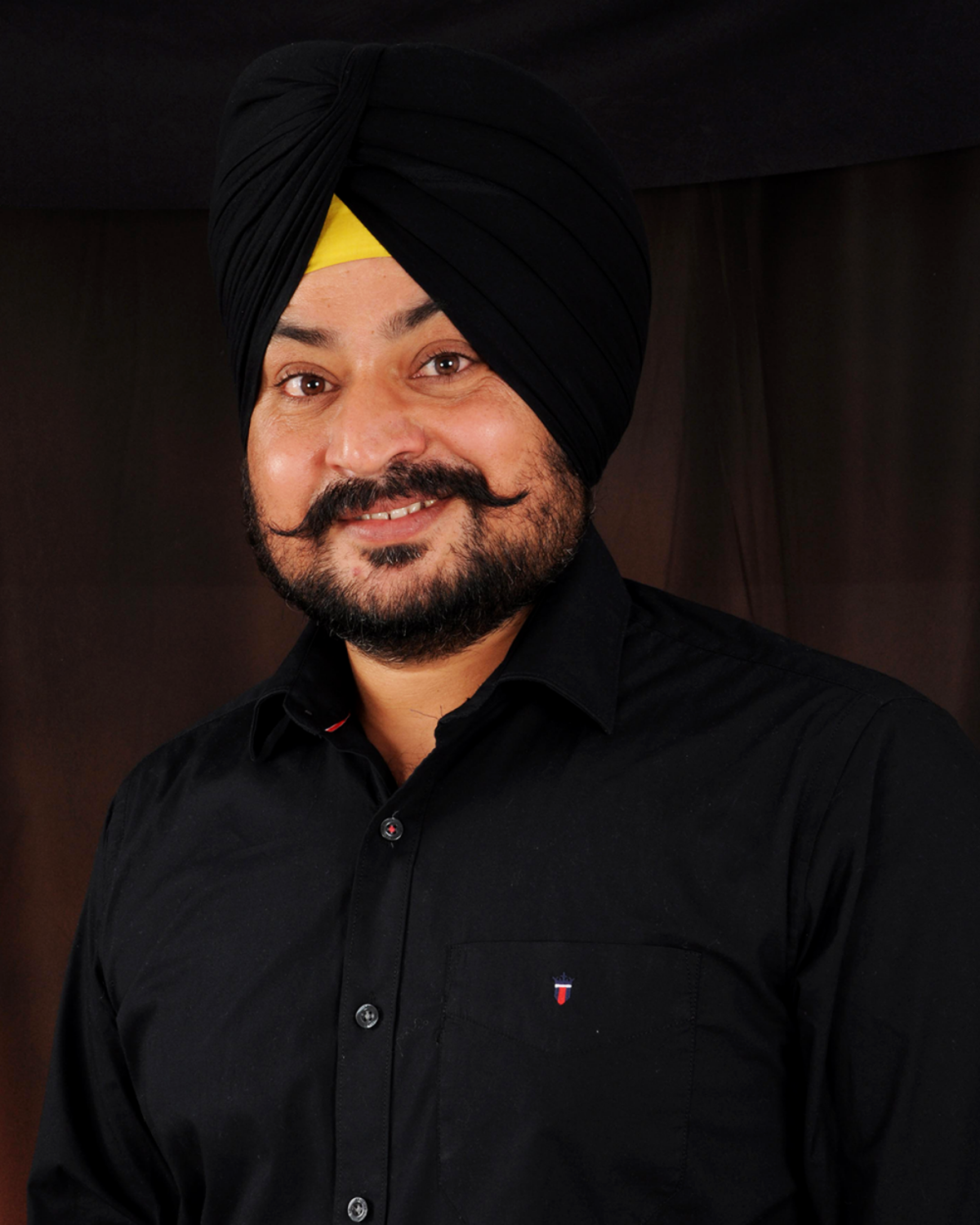 New Delhi: Kookaburra, the cricket brand renowned for its innovation in cricket has announced a partnership with StanceBeam – a global technology leader from Bangalore, India – to bring the first connected cricket bat sensor to market in 2018 that allows players of all levels instant cutting-edge analysis of their game via a mobile app.

The StanceBeam Striker can be placed on any cricket bat, giving live feedback to players, coaches and fans about their game. Using such metrics as Bat Speed, 3D Swing Analysis, Power Index and Shot Efficiency, the StanceBeam Striker is able to bring a new level of information to the fingertips of players, coaches and fans in real time via the StanceBeam App available on both the Apple ® App Store and the Google ® Play Store – creating the world’s first smart cricket bat sensor available for purchase.

“We have created a product that’s simple, easy to use and accessible to cricketers around the world,” said Arminder Thind, founder and CEO of StanceBeam.

“StanceBeam measures information simply by adding the Striker sensor to the top of your own cricket bat. Then connecting to our App’s available in the Apple ® App Store and the Google ® Play Store – players, coaches and fans are able to get a complete view of their batting game.”

Managing Director of Kookaburra Sport International, Brett Elliot said the partnership with StanceBeam would bring new levels of engagement to cricketers of all abilities.

“Kookaburra has historically been at the forefront of cricket technology, whether it be white balls, pink balls or even the graphite-backed bat we briefly introduced,” said Elliot.

“The partnership with StanceBeam continues that linage, we think this tool will deepen the aspiring cricketer’s connection to the game, giving them the tools to analyse and improve that before only the international player had access to.”

The Stancebeam Striker is available for purchase immediately in Australia at Greg Chappell Cricket Centre, Kingsgrove Sports, AllCricketGear.com.au and other select cricket retailers in Australia, for $249.95

StanceBeam has also set its sights on a number of partnerships with cricketing organisations around the globe, broadcasters and media agencies to bring a new level of information to the cricketing fans through the incorporation of their unique technology into major broadcasts.

“Our goal is to work with T20 franchise leagues around the world, media organizations and broadcasters to continue to increase the fan engagement levels through the integration of our ground breaking technology – which is also available for purchase in key cricketing retailers,” said Thind.

The product has been launched today in Australia and is expected to be available around the world soon.