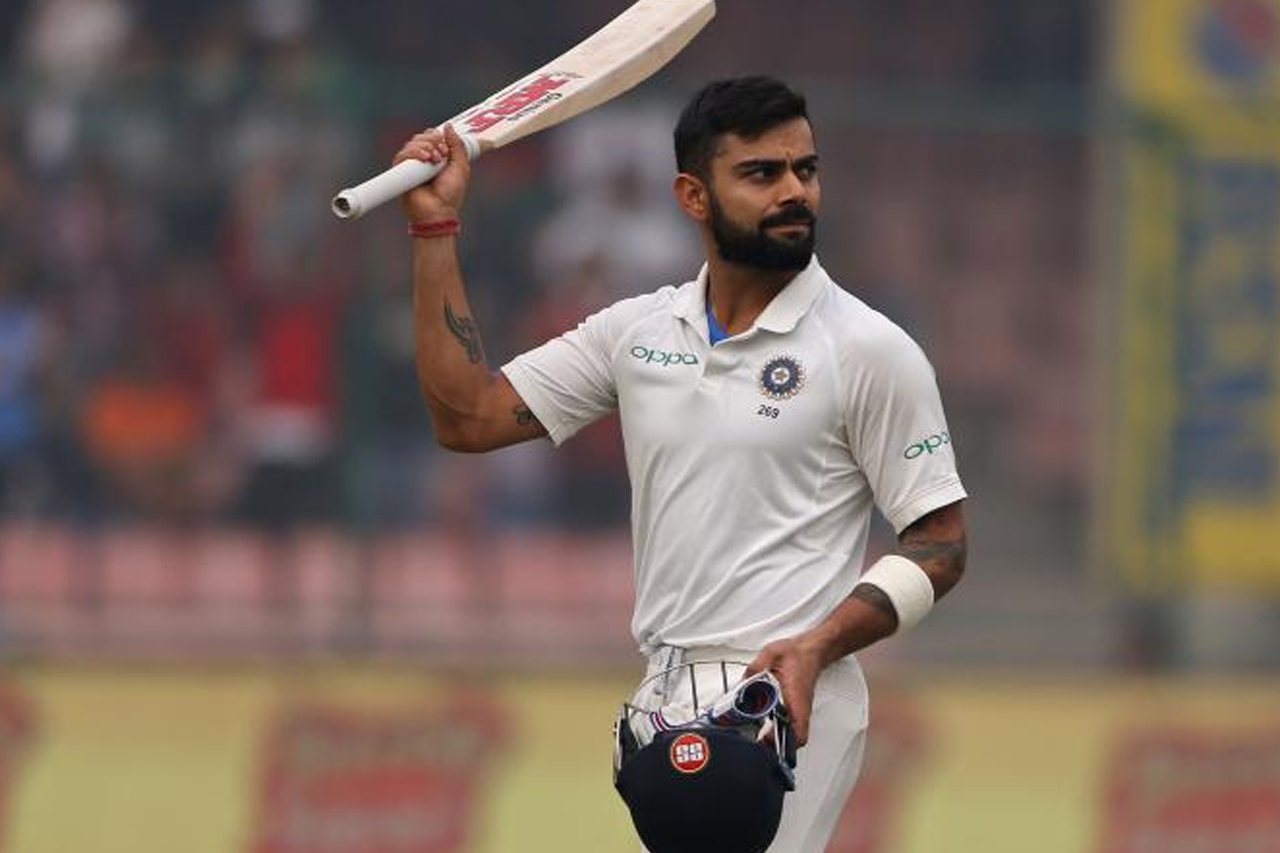 Among other Indians, Kohli’s deputy Ajinkya Rahane gained three spots to No.15 while stumper Rishabh Pant has jumped 11 spots to a career-high No.48.

New Zealand skipper Kane Williamson, who recently became the first Kiwi to make it to 900 points, remained on the second spot while banned Australian Steve Smith continued in the third. India’s Cheteshwar Pujara also held on to his No.4 spot.

Australia opener Usman Khawaja, whose gritty knock of 72 in the second innings helped Australia set India a target of 287, moved up one slot to No.12 while his skipper Tim Paine jumped from No.55 to No.46.

In the bowling charts led by South African Kagiso Rabada, pacer Jasprit Bumrah, who bagged five wickets at Perth, yet again made a significant move, climbing five places to No.28.

His teammates, Mohammed Shami and Ishant Sharma too climbed up the ladder. Shami, who remained wicket-less in the first innings and returned with 6/56 in the second, moved up by two slots to No.21, while Ishant’s five wickets have helped him overtake England spinner Moeen Ali to take 26th place among bowlers.

Australia’s Nathan Lyon and Josh Hazlewood have moved up to No.7 and No.9, respectively. Lyon, the 31-year-old right-arm spinner, has been rewarded for his match-winning haul of 8/106 in Australia’s convincing 146-run series-levelling win, climbing seven spots, while Hazlewood’s figures of 2/66 and 2/24 moved him up two places in the rankings.

The Test rankings for all-rounders too saw the Indians moving northwards, with Shami leaping five places to No.35 while Bumrah entered the top-100 charts after moving up six slots and now sits at No.99.

Hanuma Vihari made significant moves in all the three rankings charts. He climbed up to No.65 in the all-rounders’ list, and now ranks No.84 (up by 15 places) and 110 (up by 12 places) in the bowling and batting charts respectively.

Lyon also moved up four places to No.15 among the all-rounders while Hazlewood rose by four slots to No.25.