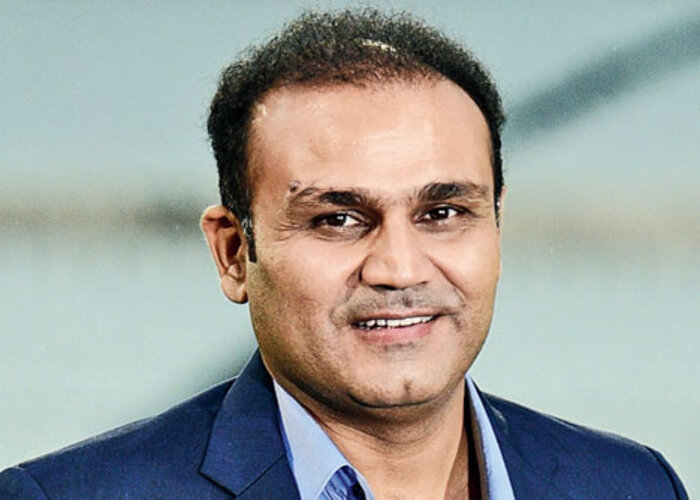 Former flamboyant opener Virender Sehwag, furious after after Shreyas Iyer was dropped from India’s Playing XI for the first T20I against Australia on Friday, questioned India captain’s frequent team changes and said that all rules are applicable to everyone except Kohli.

What left Sehwag unimpressed was the fact that in India’s previous T20I series – against New Zealand in January – Iyer had scored 153 runs in five  matches and was coming off a decent IPL season where he scored above 500 runs for Delhi Capitals.

However, Iyer after three low scores of 2, 38 and 19 in the ODIs against Australia, was left out. Sehwag said there was no reason to leave Iyer out of the XI and even mentioned how all these rules are applicable to everyone in the team except Kohli himself.

“If you talk about Shreyas Iyer, if in the previous T20 series he had given a good performance, then on what basis did you not play him in this encounter. Is there any reason? I don’t think even Shreyas Iyer has the guts to go and ask why he was not played,” Sehwag had said on the Sony Sports Network after the 1st T20I.

“If this decision has been taken with the team in mind then it is right else if it has been taken thinking that Shreyas Iyer does not play short-pitched bowling that well and so a chance has been given to someone else, then it will be a different thinking because he has scored runs in the last few T20I matches. So, he should be given chances.

“I will say one more thing, all the rules are applicable to everyone else other than Virat Kohli, no rule is applicable to him. Neither his batting order is changed nor is he left out or given a break when he is out of form. So, that is wrong.”

Sehwag explained how Kohli the captain should learn from his career lows. Referring to MS Dhoni and the tour of England in 2014, in which Kohli scored just 134 runs from 10 innings, Sehwag pointed out that like Dhoni, Kohli too needs to back the youngsters in his team, without which India will not be able to generate good players in the time to come.

“Virat Kohli has to think that in the England tour when he had flopped, if he was not given opportunities after that, how would he have become such a big player,” he said. “He himself says that MS Dhoni has backed him and that he would always remain his captain. Is there any player in this team who will say the same thing for Virat Kohli? it is difficult.

View all posts by Feeroz Shaani →