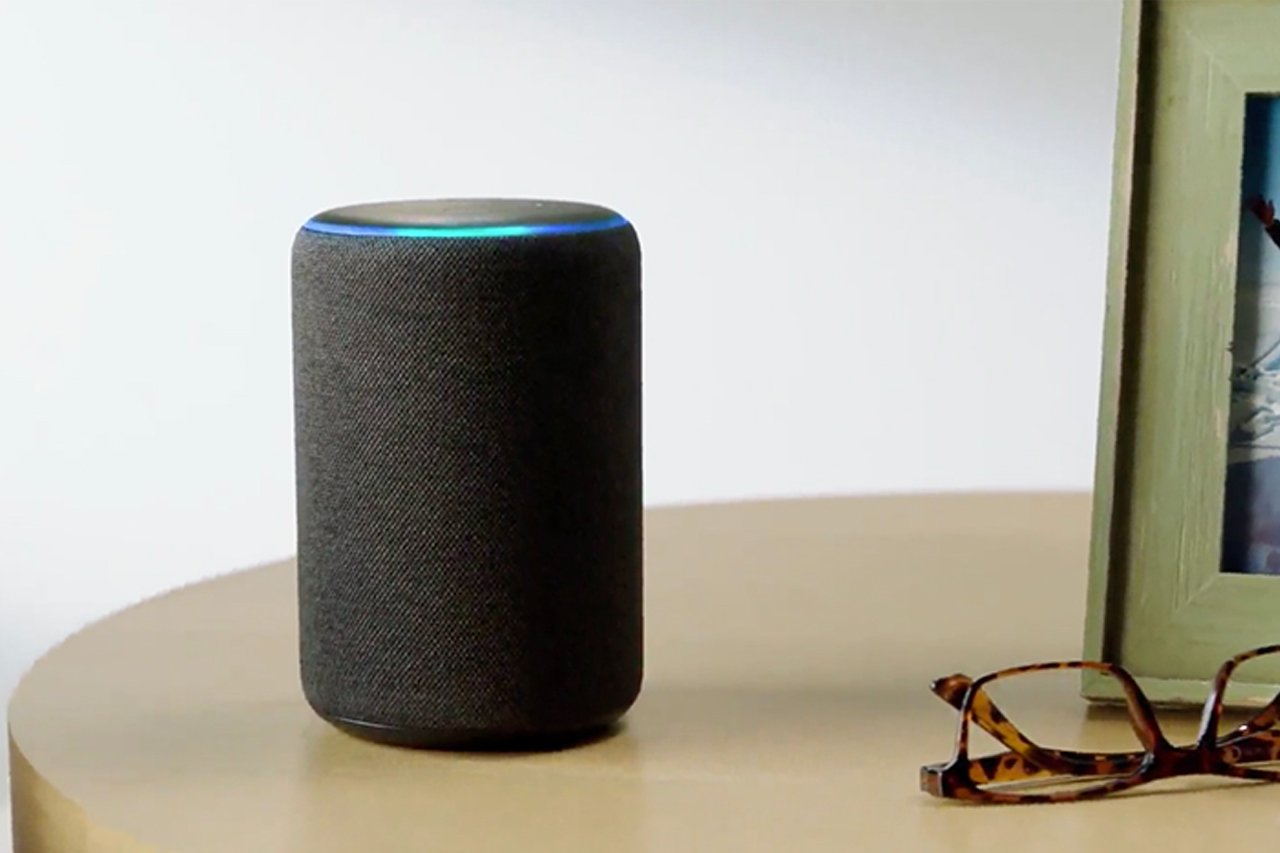 Smart speakers were first introduced to the Indian market in the fourth quarter of 2017 when Amazon launched its Echo range of devices in the country.

According to IDC’s “India Monthly Smart Speaker Device Tracker”, a total of 753,000 units were shipped in 2018 in the country.

However, Amazon Echo Dot with its second and third generation models was the most dominant series, with four out of 10 devices sold in the country, the IDC said in a statement.

“Though the smart speaker is a relatively young product in India, the integration of voice assistants such as Alexa and Google Assistant in smart devices is gaining immense popularity in the country,” said Jaipal Singh, Associate Research Manager, Client Devices, IDC India.

The main driver of the early adoption so far is the novelty factor around this technology.

“However, it is certainly driving the shift in consumer behaviour and accelerating the adoption of voice interfaces in India,” Singh added.

Smart speakers were first introduced to the Indian market in the fourth quarter of 2017 when Amazon launched its Echo range of devices in the country.

Since then, more than half a dozen companies have launched their devices in this category.

“Many Indians are using voice assistants for the first time in their smartphones — some even using them in their feature phones — now with more localised and enhanced use cases, they want to use voice interfaces in more and more devices,” added Navkendar Singh, Research Director, IDC India.

When it comes to the preferred channel for smart speakers, online channels inclusive of e-tailers and vendor’s own websites dominated smart speaker sales with 55 per cent of the smart speakers sold in this channel, said IDC.