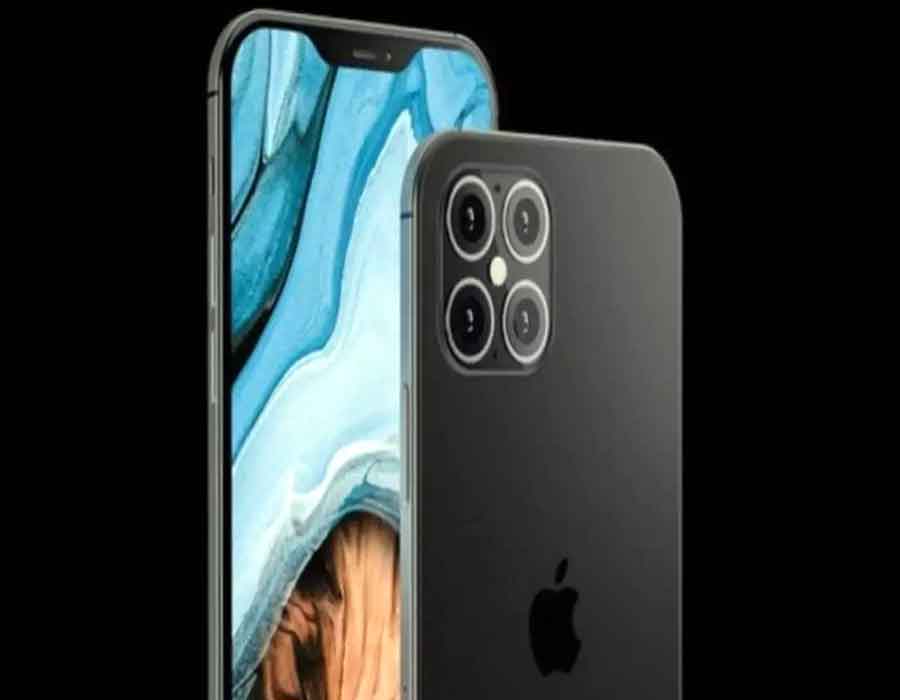 The coronavirus pandemic that is creating havoc on global supply chain around the world has forced Apple to delay mass production of its upcoming iPhone 12 series by around a month, the media reported on Monday.

According to a Wall Street Journal report citing people familiar with the move, Apple is pushing back the production ramp-up of its flagship iPhones by about a month.

“Apple is forging ahead with plans to release four new iPhone models later this year, people familiar with its plans say. The phones, some with 5G connectivity, will vary in price and come in three sizes – with 5.4-inch, 6.1 inch and 6.7-inch OLED screens,” claimed the report.

In the normal course, Apple launches its flagship iPhones of the year in September.

The WSJ reported that Apple will still manufacture new iPhones in July to September period, but the mass production delay means there may be shortage of new iPhones in an all-important festival season.

Apple has also reportedly postponed the launch of its 5G compatible iPad Pro with 12.9-inch mini-LED display till next year due to the coronavirus pandemic.

According to a report in China’s Economic Daily News, the tablet was expected to launch in the second half of 2020 alongside the next-gen iPhone lineup, which is also expected to bring 5G connectivity with Apple’s in-house developed antennas.

Meanwhile, Nikkei Asian Review reported last week that Apple has notified several of its suppliers that it plans to boost iPhone production, “despite some suppliers’ belief that orders could end up being significantly lower”.

Production will be split between the newly announced SE and the fall’s 5G lineup.

Apple is expected to produce 200 million iPhones this year, about 10 per cent lower than the estimate before the COVID-19 pandemic.