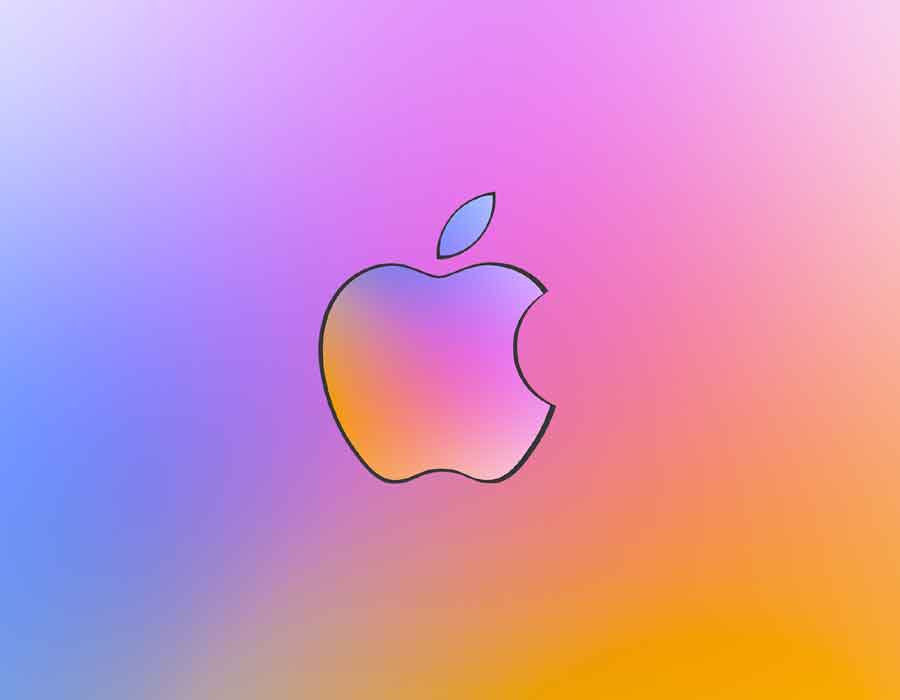 The speculation is rife about Apple planning to launch iPhone 9 on April 5.

The conjecture is based on the new protective case image that has appeared at online retailer Best Buy in the US.

However, there is no official confirmation from Apple.

iPhone 9 is expected to be an affordable iPhone, like the 2016 iPhone SE.

An image shared by a Best Buy employee shows an Urban Armor Gear case for the new 4.7-inch 2020 iPhone.

However, there is no name on the case box and these cases, among others, are being sent to retailers, reports Mac Rumors.

Additionally, Best Buy employees have been instructed not to showcase these cases until April 5, which indicates that the company could indeed launch the budget iPhone later this week. 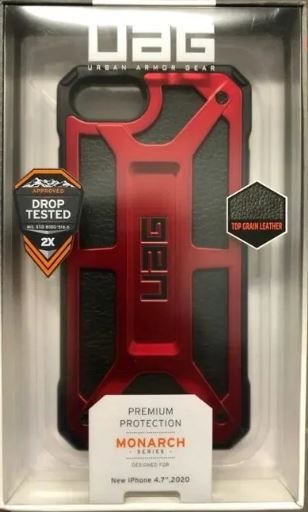 In terms of specifications, the iPhone 9 is expected to come with a 4.7-inch display with a design that is similar to the iPhone 8A

It is likely to be powered by the company’s A13 Bionic chipset coupled with either 64GB or 128GB storage variant.