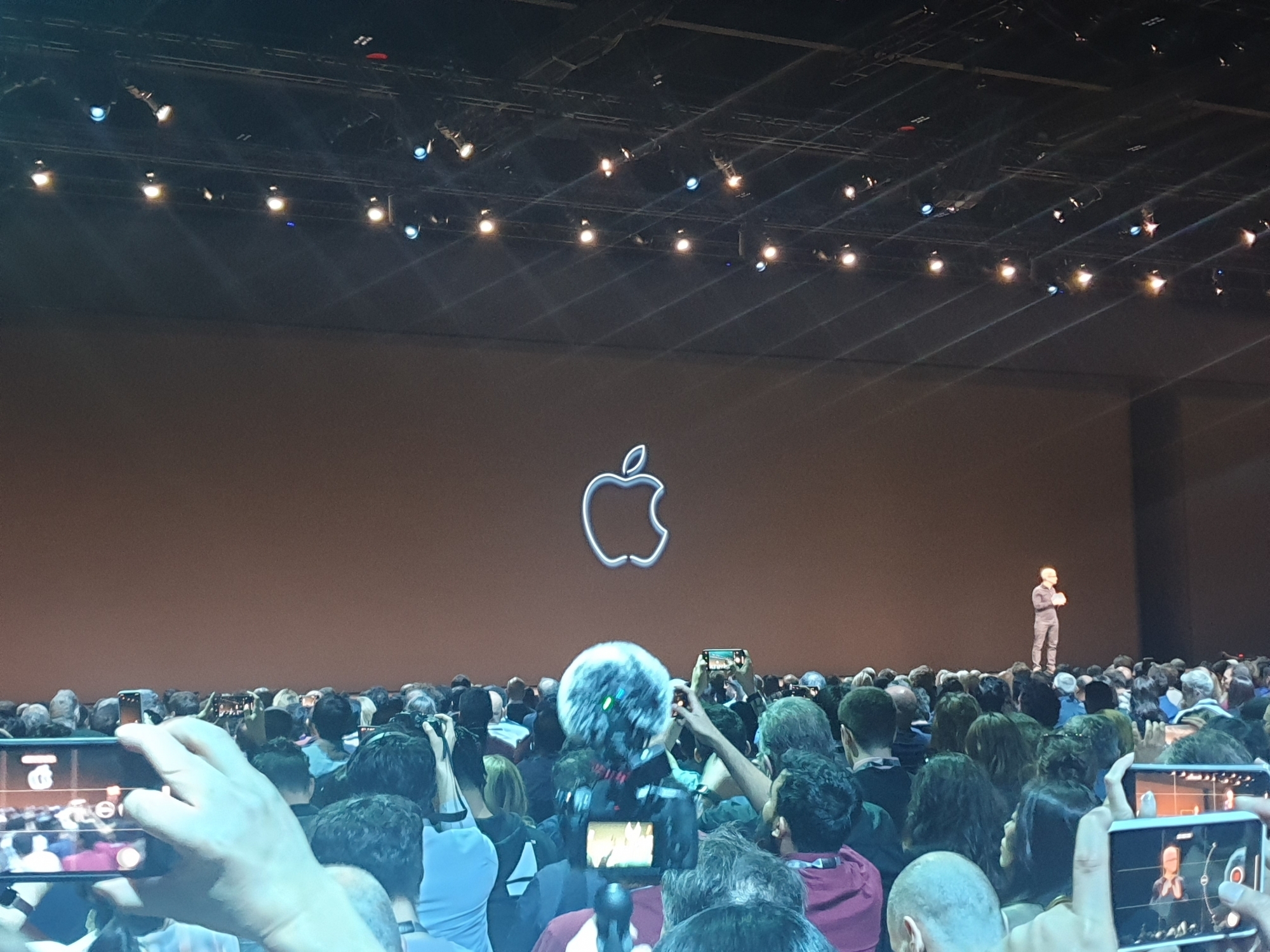 In a bid to make its devices more personalised and secure, Apple on Monday unveiled the next-generation and much faster iOS 13 with features like Dark Mode and Apple sign-in, along with new Mac Pro and a brand new iPadOS.

“The popularity of iOS 12 can be measured by the fact that it has seen 85 per cent adoption rate while Android 9 saw only 10 per cent. iOS 13 is going to redefine our customers’ experiences like never before,” Apple CEO Tim Cook told the packed house at the San Jose convention centre here during the company’s annual flagship WWDC 2019 here.

The event is being attended by more than 5,000 people from 86 countries.

“iOS 13 is twice as faster than iOS 12. The idea is to give Apple users a more agile and secure experience,” Cook added.

“iOS has the customer satisfaction rate of 97 per cent globally, much more than any other player out there. iOS 13 would be a game changer,” said Cook.