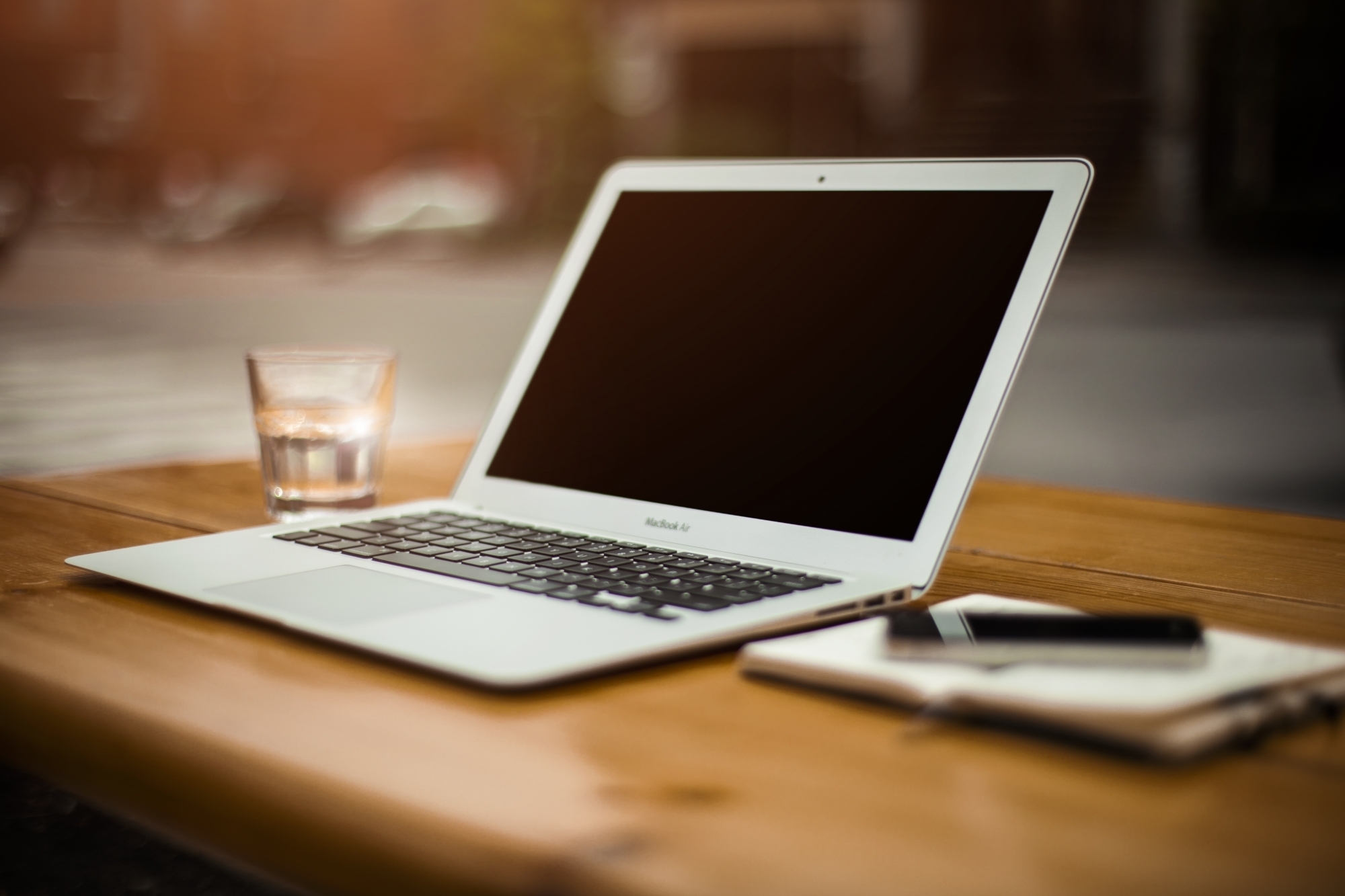 Apple has announced a PC monitor stand that costs a whopping $999, priced much higher than an iPhone X, currently on sale on Apple’s website starting at $749. It has got the social media on a roll.

Apple made the “Pro Stand” announcement at the ongoing annual Worldwide Developers Conference in San Jose.

The monitor stand comes for Apple’s new Mac Pro desktop, which starts at $6,000 and a display monitor called the Pro Display XDR that costs $4,999, CNN reported on Wednesday.

“The ‘Pro Stand’ has an intricately engineered arm that perfectly counter-balances the display so it feels virtually weightless, allowing users to easily place it into position,” Apple wrote on its website.

“Why the hell would one do that?? Selling display without a stand is like selling a car without tyres.. #Apple #ProStand,” wrote another user.

Even though the stand is optional, it remains unclear if the new Apple systems would be compatible with third-party monitor stands or not, the report said.

Meanwhile, netizens were quick to take to social media and express their opinions on the new costly stand from Apple.