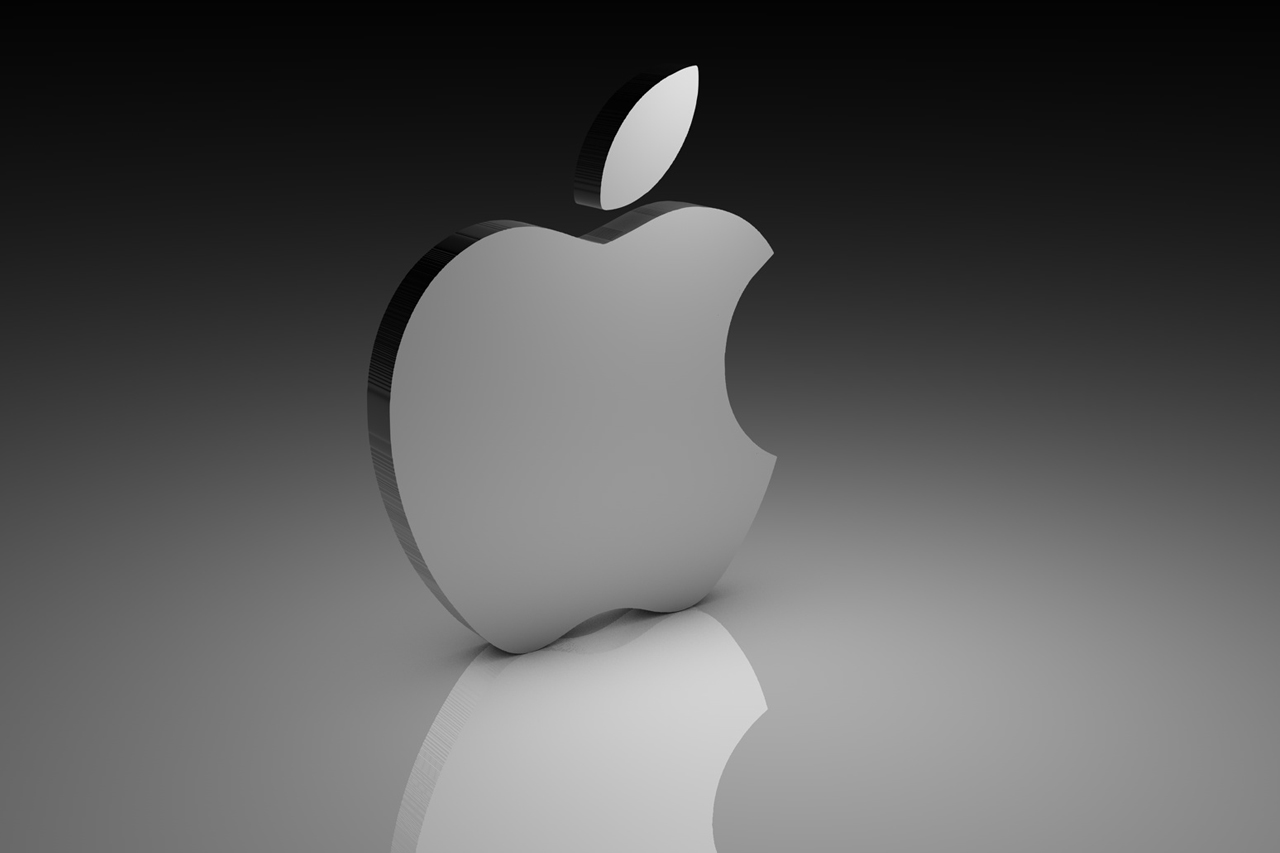 Apple also stopped mentioning AirPower in its website after the September 2018 launch of the latest iPhone models.

Apple has called off its “AirPower” product that was supposed to charge an iPhone, Apple Watch and AirPod at the same time.

Citing difficulty meeting its own standards, the tech giant finally bid goodbye to “AirPower” which was a wireless charging mat, originally announced in September 2017.

“After much effort, we’ve concluded AirPower will not achieve our high standards and we have cancelled the project,” Dan Riccio, Senior Vice President of Hardware Engineering at Apple, told TechCrunch on Friday.

Apple had said it would launch “AirPower” in 2018, but it never did. It was a rare miss for Apple, which typically has a good track record of following through on product announcements.

“We apologise to those customers who were looking forward to this launch. We continue to believe that the future is wireless and are committed to push the wireless experience forward,” Riccio added.

The “AirPower” was reported to have faced internal development challenges due to which the Cupertino-based giant could not bring the product to market as smoothly as expected.

The tech giant also stopped mentioning AirPower in its website after the September 2018 launch of the latest iPhone models.

Apple also remained tight-lipped about the pricing of the product.