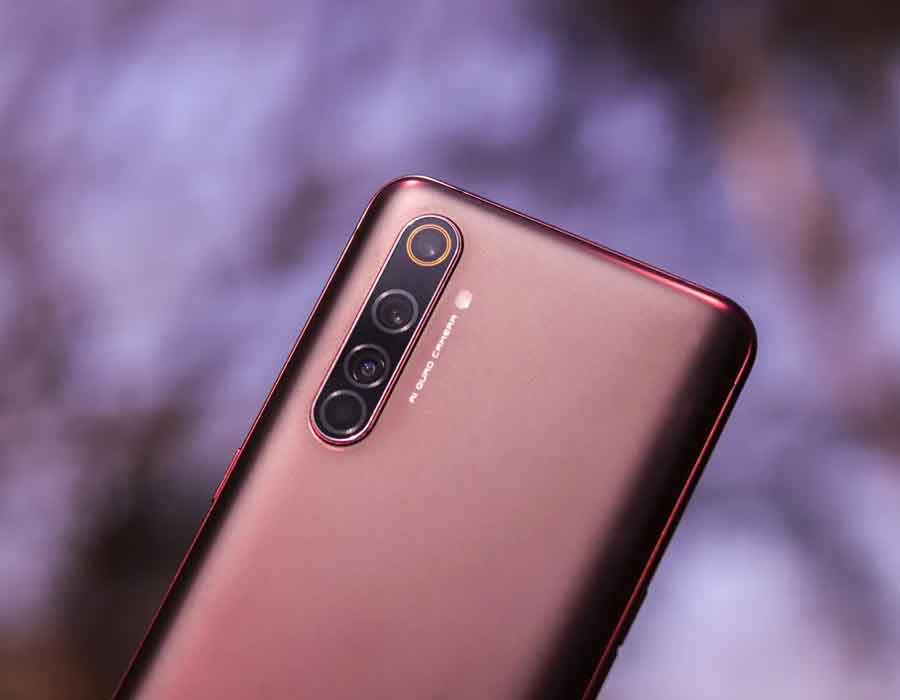 According to a GSMArena report, the new firmware also bumps up the Android security patch level on the device to April 2020 and comes with a new charging icon.

The update has been rolled out for limited users in India and a broader rollout will commence soon.

The smartphone was launched in February at a starting price of Rs 37,999. It is equipped with 6.44-inch Super-AMOLED display which offers an aspect ratio of 20:9, with up to 92 per cent screen-to-body ratio.

The device has a 90Hz refresh rate display. At the same time, it has a 180Hz sampling rate which improves the touchscreen sensitivity and smoothness while playing games.

The phone is powered by Qualcomm Snapdragon 865 processor paired with Adreno 650 GPU and shipped with a brand new realme UI based on Android 10,

The smartphone features 64MP quad camera on the rear and dual camera on the front. The device houses a 4200mAh dual-cell battery.