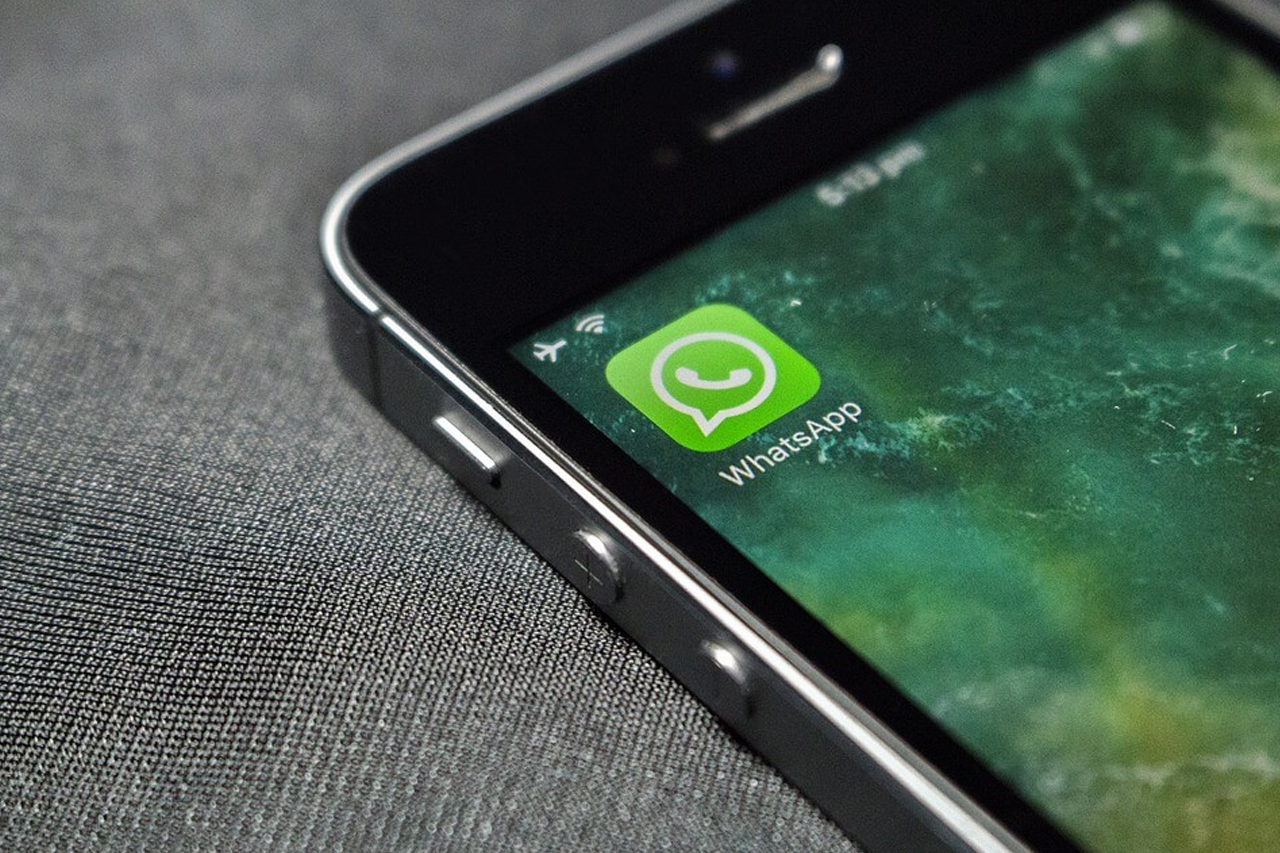 Facebook-owned messaging app WhatsApp has submitted the beta version of its next update that supports an in-app browser, a feature which is still under development.

WhatsApp version 2.19.74 would show the in-app browser every time the user tries to open a link shared over the app, WABetaInfo reported.

“If you choose to use the in-app browser when it will be available in future, you should not worry because WhatsApp or Facebook would not be able to access your search history because the feature uses an Android Application Programming Interface (API), so everything is managed by the system,” the report said.

The feature is also being built to detect unsafe pages using the “Safe Browsing” feature which was added to Android 8.1 last year. It would alert users when a page is infected with malicious content.

“In the current stage of development, WhatsApp doesn’t allow to natively make screenshots or video captures while using the in-app browser: reasons are unknown and we don’t know if this will change before the release of the feature,” the report noted.

The feature is not available as yet and it will require Android 4.1 or newer to function.

“WhatsApp is intentioned to enable this feature for everyone, but this is a great news that confirms their interest for the Android platform,” the report added.

The beta is open for user-testing through the Google Play Beta Programme.