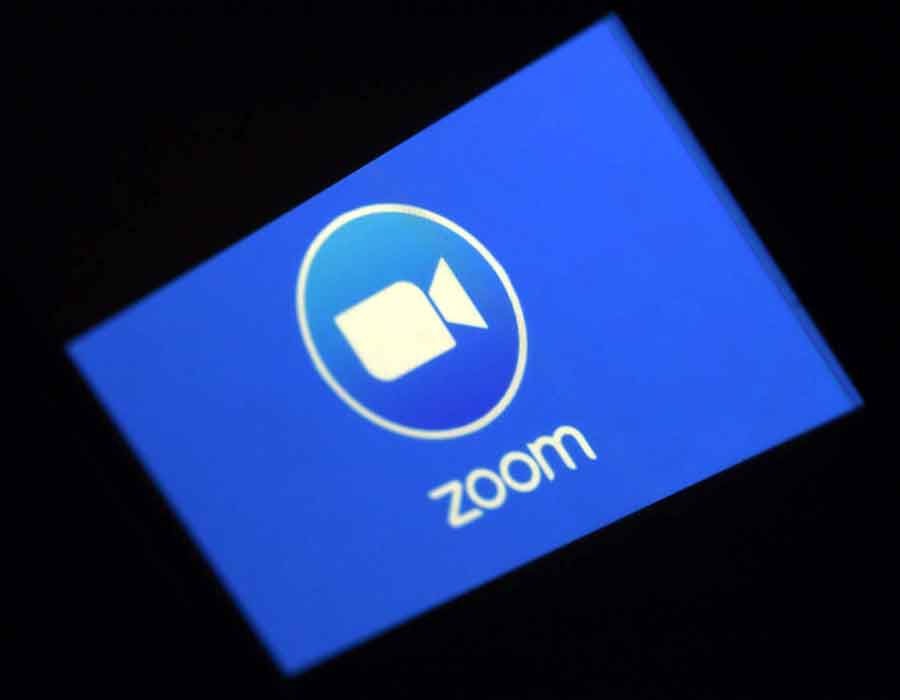 In an era of video meet apps, Zoom which saw its popularity skyrocketing as the world observed social distancing, is proactively identifying, addressing and enhancing the security and privacy capabilities of its platform, aiming to allay privacy and security fears in some quarters of the government and general public in India.

For the unified communication platform that has clocked 300 million daily users globally, India is an important market and the company has long-term plans for the country.

“Zoom wants to grow as an Indian company. We have global customers, India companies, government and individuals as part of our user base here. We also have employees and two data centres – one in Mumbai and other in Hyderabad,” Sameer Raje, India Head, Zoom Video Communications said.

“We have plans to grow our employee count in India and set up the right team who can cater to the market in the country,” he informed.

The company has already been working with various branches of the government in India e both central and state.

“Given how quickly our platform is adapting each day to better address all of these new users, we don’t want to speculate too much on what the future holds.

“For now, we’re focused on helping as many people and businesses as we can stay connected e whether hospitals, schools, financial institutions, governments or users looking to stay in touch with colleagues, friends and family,” Raje elaborated.

On April 12, the Cyber Coordination Centre (CCC) of the Ministry of Home Affairs warned in an advisory that the “secure use of Zoom meeting platform is for private individuals and not for use of government offices or official purposes”.

The government said that CERT-In (the Indian Computer Emergency Response Team) had been informed on February 6 and March 30 this year, clarifying that “Zoom is not a safe platform”.

“A large number of global institutions ranging from the world’s largest financial services companies, telecommunications providers, non-governmental organisations and government agencies, have done exhaustive security reviews of our user, network and data centre layers and continue to use Zoom for most or all of their unified communications needs,” Raje told IANS.

Zoom is in talks with the governments globally and is focused on providing the information they need to make informed decisions about their policies.

“In fact, we have announced the availability of Zoom 5.0, a key milestone in our 90-day plan to enhance our platform. By adding support for eAES 256-bit GCM’ encryption, we are providing increased protection for meeting data and resistance against tampering,” informed Raje.

Threatening tech giants like Microsoft Teams and Google Meets, Zoom app has apparently become a most-sought after video meet tool among people during the lockdown and is being used by schools and several private players.

Alarmed at its growing popularity, Facebook (with Messenger Rooms) and instant messaging app Telegram have announced to enter the video conference calling market, which has exploded during the lockdowns.

‘AES-256 GCM’ encryption which Zoom is working on is one of the most secure encryption standards being used today.

Zoom does plan to offer end-to-end encryption for its meetings at some point in the future and the company provided an update on this during the April 15 weekly webinar.

“It will position Zoom as an industry leader with regards to encryption security for open and interoperable video communications at scale,” said Raje.

He said that Zoom’s growth can be attributed to ease of use and simplicity of its platform.

“Zoom has always prided itself on its customer-first focus and we continue to strive to do all we can to ensure that our customers are happy,” Raje noted.