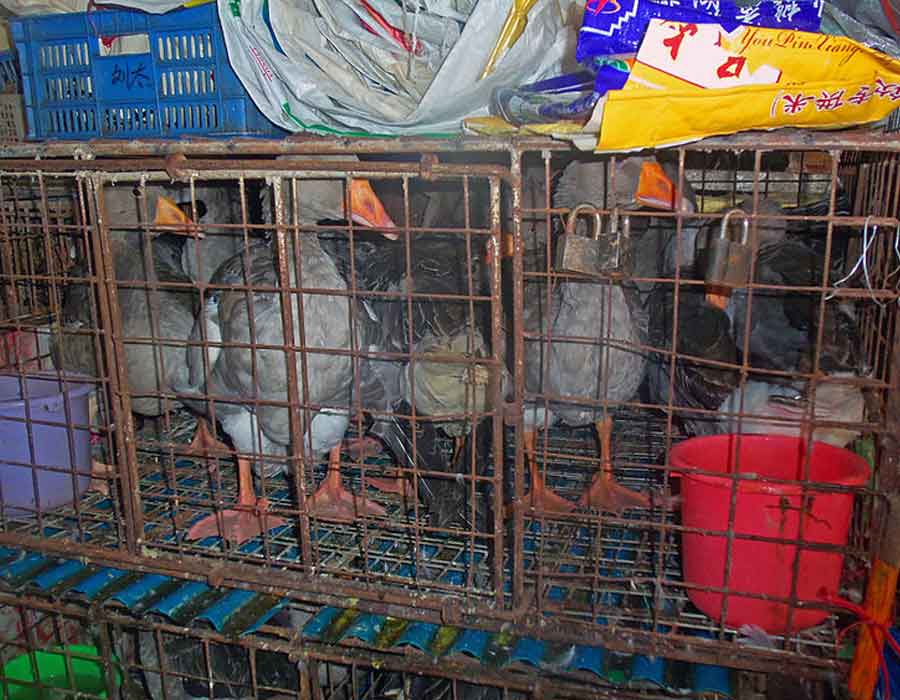 While people across the world continue to lose their lives due to coronavirus pandemic which is believed to have originated in Wuhan’s wet markets, the Chinese government has reportedly reopened such bushmeat markets in the country where the wild and exotic animals are once again being slaughtered for consumption and traditional medicinal usages.

The coronavirus is believed to have jumped from species like bats and pangolins to human beings in these wet markets leading to a worldwide pandemic that has resulted in the death of around 40,000 people to date.

What is disturbing is the fact that the Chinese authorities have made no attempts to raise hygiene standards in these markets to prevent a future outbreak. Does it not reflect utter disdain and insensitivity on part of the Chinese to the feelings and sufferings of people world over? Shouldn’t they have waited for the pandemic to be controlled in other parts of the world before reopening these wet markets?

In January 2020, the Wuhan Huanan Seafood Wholesale Market was shut down after the coronavirus outbreak. In February, the Chinese authorities had imposed “comprehensive” ban on the trade and consumption of wild animals.

However, after over two-month lockdown and a minuscule number of new cases, the Chinese believe they have conquered the COVID-19 pandemic and the authorities reopened similar wet markets on March 27 to celebrate its perceived victory. However, the battle is far from over. These wet markets lack proper hygiene with blood, filth, and animal remains spread over stone floors. Under these conditions, another outbreak can’t be completely ruled out.

According to a report in Daily Mail, thousands of customers flocked to a sprawling indoor wet market in Guilin of south-west China on March 27 to celebrate victory over coronavirus. The market had cages of different species- dogs, cats, rabbits and ducks- piled over each other. Fresh dog and cat meat are considered ‘warming’ winter dish in China. 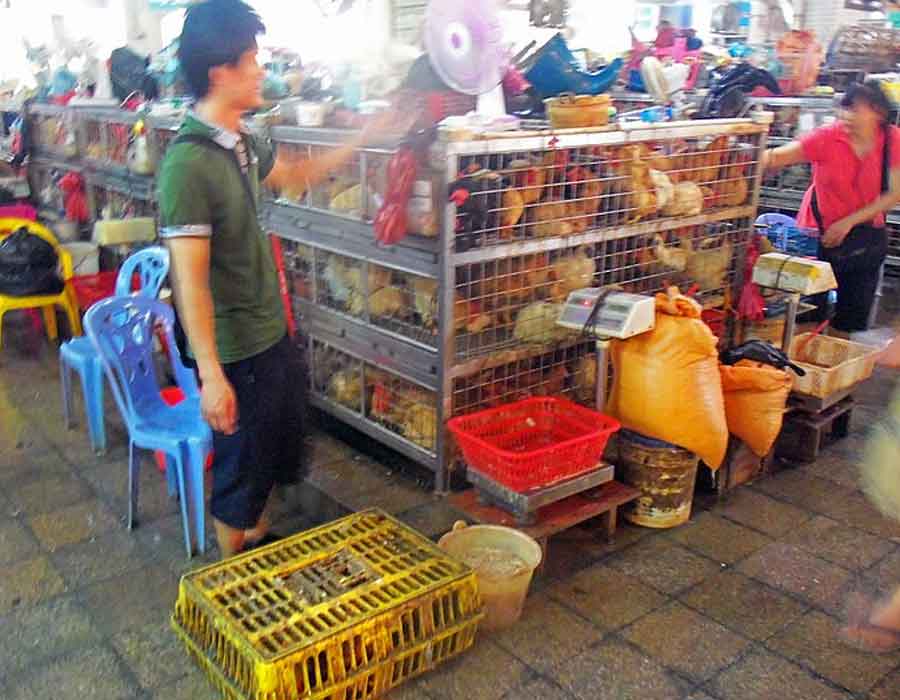 In a similar wet market of Dongguan in southern China, a medicine seller was seen with a billboard advertising bats that are believed to be the cause of the initial coronavirus outbreak in Wuhan. In addition to bats, the billboard was also displaying scorpions and other creatures.

People in that part believe the outbreak is over and there’s nothing to worry about any more.

“It’s just a foreign problem now as far as they are concerned,” one of the reporters said.

Another reporter added that the markets are back to work as if nothing happened. People are as relaxed as they were before coronavirus hit the headlines.

“The only difference is that security guards try to stop anyone taking pictures which would never have happened before,” he added.

Let’s not forget SARS (Severe Acute Respiratory Syndrome) epidemic of 2003 was also caused by a coronavirus and it had also originated in the wet markets of Guangdong province of southern China in 2002. However, the Chinese remain defiant and don’t care whether their weird eating preferences are endangering the lives of human beings in this globalised world.

The Chinese have shown time and again that they don’t care for ethics, international norms, rules, laws and regulations. For example, they deliberately violated the nuclear non-proliferation treaty by illegally passing on critical equipment and technical know-how required to produce nuclear devices to rogue states like Pakistan and North Korea.

And, they have never even tried to hide their disdain for human rights. The way they have subjugated Uighur Muslim in Xinjiang province and the draconian methods they applied to crush democratic movement led by Chinese students and subsequently massacre them at Tiananmen Square in 1989 clearly exposes their obsession with coercion and bloodbath.

It’s clear that like his predecessors, Xi Jinping just doesn’t care what the world community thinks about him or his people.