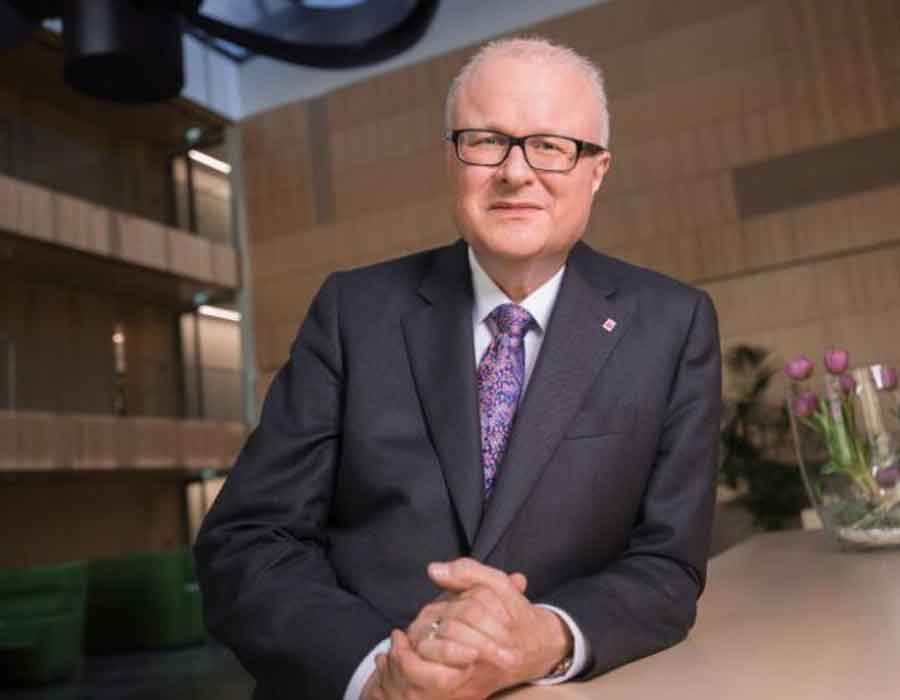 According to Hesse premier Volker Bouffier, the 54-year-old minister was “deeply worried” over how to cope with the economic fallout resulting from the coronavirus pandemic.

The body of the minister was found near a railway track on Saturday.

“We are in shock, we are in disbelief and, above all, we are immensely sad,” Bouffier said in a recorded statement.

“Today, we have to assume that he was deeply worried…It’s precisely during this difficult time that we would have needed someone like him,” he added.

Hesse is home to Germany’s financial capital Frankfurt, where major lenders like Deutsche Bank and Commerzbank have their headquarters. The European Central Bank is also located in Frankfurt.