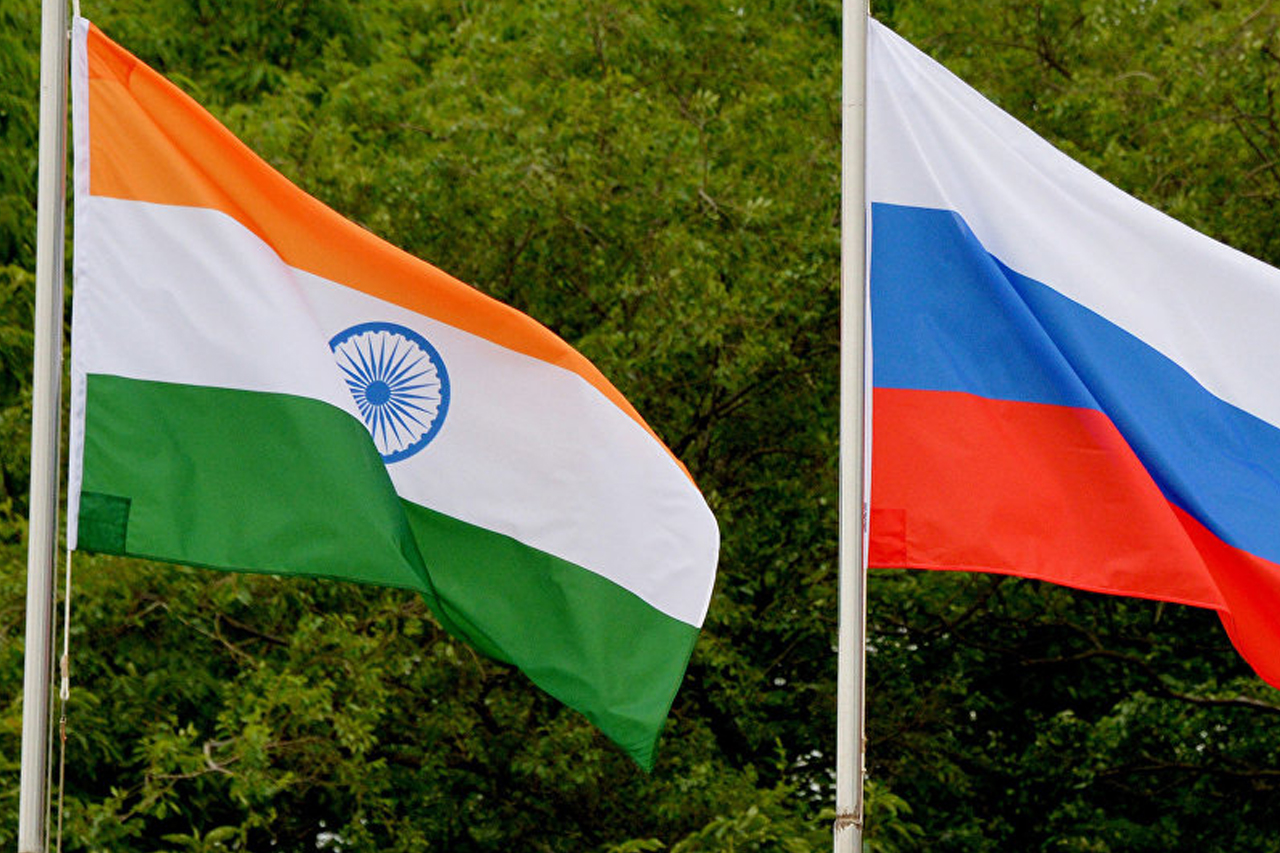 New Delhi: India and Russia have reiterated their support for an Afghan-led, Afghan-owned peace process in Afghanistan during the visit of Russian President Vladimir Putin’s special envoy on Afghanistan Zamil Kabulov to India, a senior official said on Thursday.

“Both sides reiterated their support for an Afghan-led and Afghan-owned inclusive peace and reconciliation process,” Kumar said.

“The Russian side, on their part, briefed on the efforts to support the Afghan peace process through the Moscow Format of talks,” he said.

The Moscow Format was introduced in 2017 on the basis of the six-party mechanism for consultations between special representatives from Russia, India, Afghanistan, China, Pakistan and Iran.

Kumar said both sides also agreed to maintain regular consultation and coordination, including in the context of international forums with the shared objective to promote peace, security, stability and unity of Afghanistan.