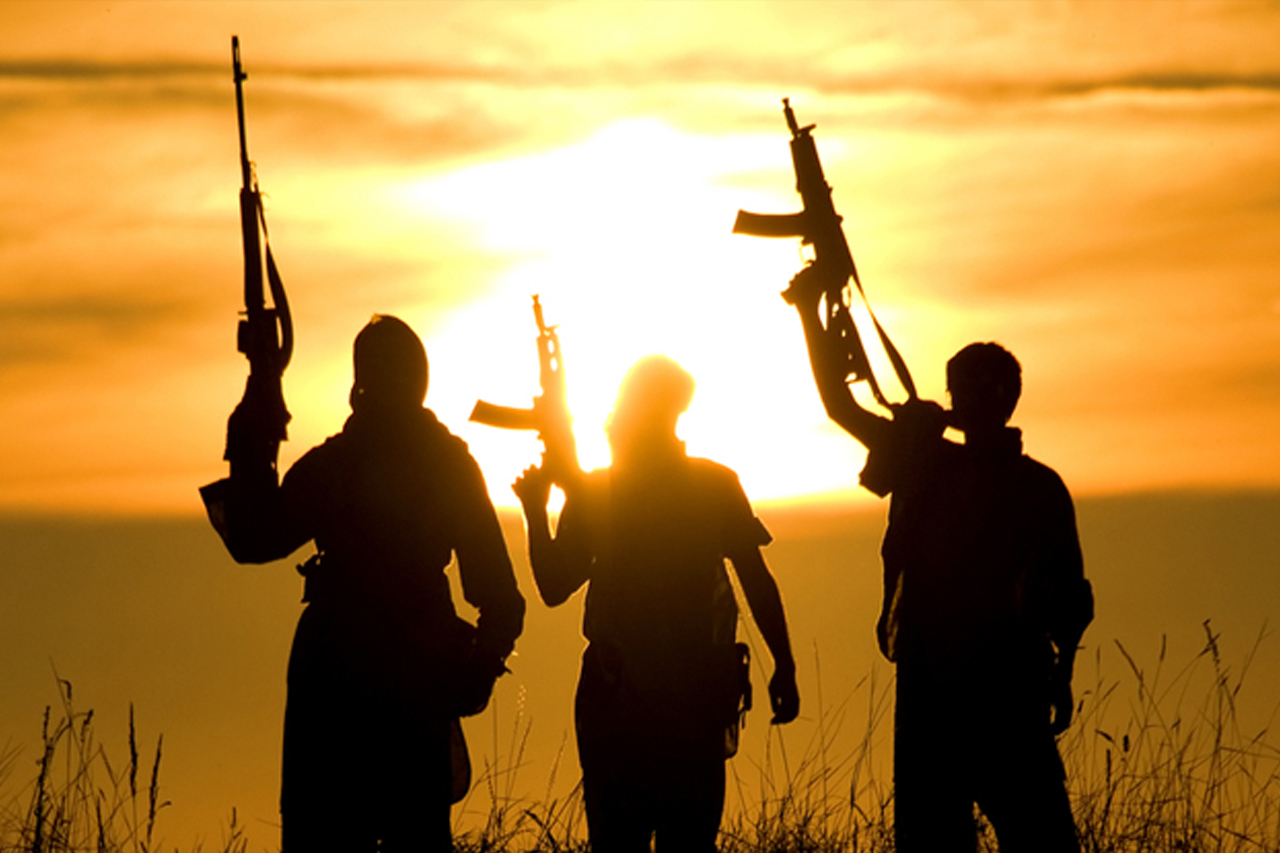 Representational pic. India and United States have asked Pakistan to take action against terrorists and terror groups operating from its soil.

India and the US have underlined the urgent need for Pakistan to take meaningful, irreversible and verifiable action against terrorists and terrorist groups.

They made the demand during the 16th meeting of the India-US Counterterrorism Joint Working Group and the second session of the India-US Designations Dialogue which were held on Friday in Washington.

They discussed counterterrorism cooperation between the two countries and resolved to continue close coordination on this element of the bilateral relationship.

“The Counterterrorism Joint Working Group exchanged views on threats posed by international terrorist organisations as well as ongoing concerns over cross-border terrorism in the South Asia region. Ambassador Sales emphasised US support for the people and government of India in the fight against terrorism,” the statement read.

“Both sides underlined the urgent need for Pakistan to take meaningful, irreversible and verifiable action against terrorists and terrorist groups.

“There was a discussion of strengthening cooperation on information sharing and other steps to disrupt the ability of terrorists to travel, consistent with the important provisions and obligations outlined in UN Security Council Resolution 2396.”

The participants highlighted their efforts on some of the world’s most pressing counterterrorism challenges including countering the financing and operations of terrorist organisations, terrorists’ use of the Internet, and prosecuting, rehabilitating and re-integrating returning foreign terrorist fighters, the statement said.

The US welcomed India’s participation in international efforts to counter financing of terrorism and the two sides shared information about their priorities and procedures for pursuing sanctions designations against terrorist groups and individuals, it added.