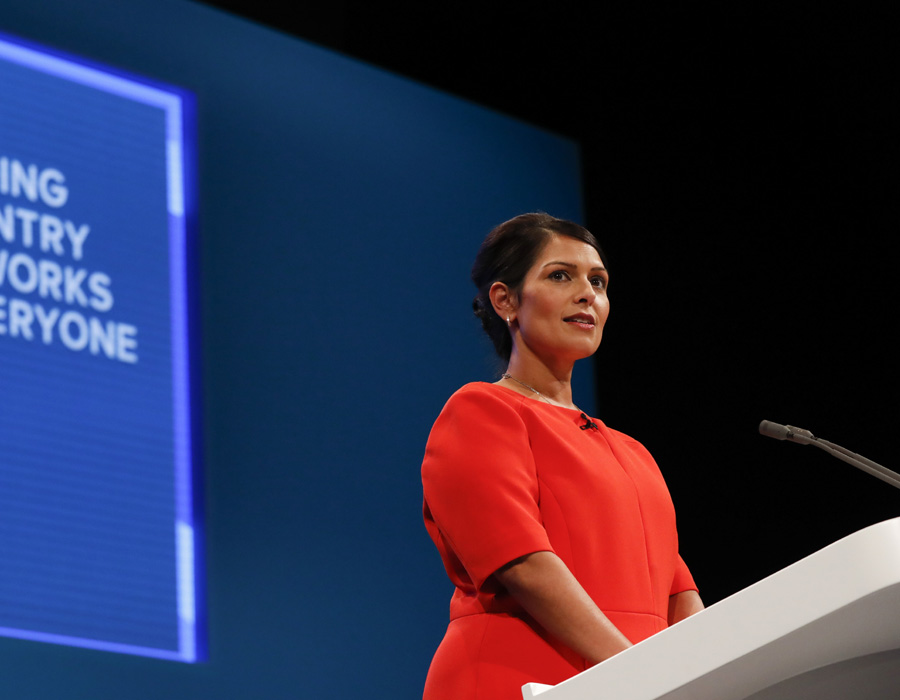 The 47-year-old who was a Member of Parliament (MP) from Witham in Essex since 2010 and has played a leading role in Boris Johnson’s leadership campaign, takes over from Sajid Javid, who has been appointed Chancellor by the Prime Minister.

Javid, who was in the prime ministerial race, will be replacing Philip Hammond, who resigned in protest against the election of Johnson as the PM.

Patel has supported Johnson’s bid for an early Brexit.

She was sacked by Theresa May in 2017 for breaching the ministerial code after holding unauthorized meetings with Israeli politicians.

Raab, 45, was also named as Johnson’s effective deputy. He had resigned as Brexit minister in May’s government last year objecting to the divorce deal struck with Brussels, saying it offered too many compromises.

The new British PM, immediately after taking oath, reiterated that the UK will exit the European Union by October 31. Johnson claimed that he would succeed in negotiating a deal with the EU before leaving the conglomerate.