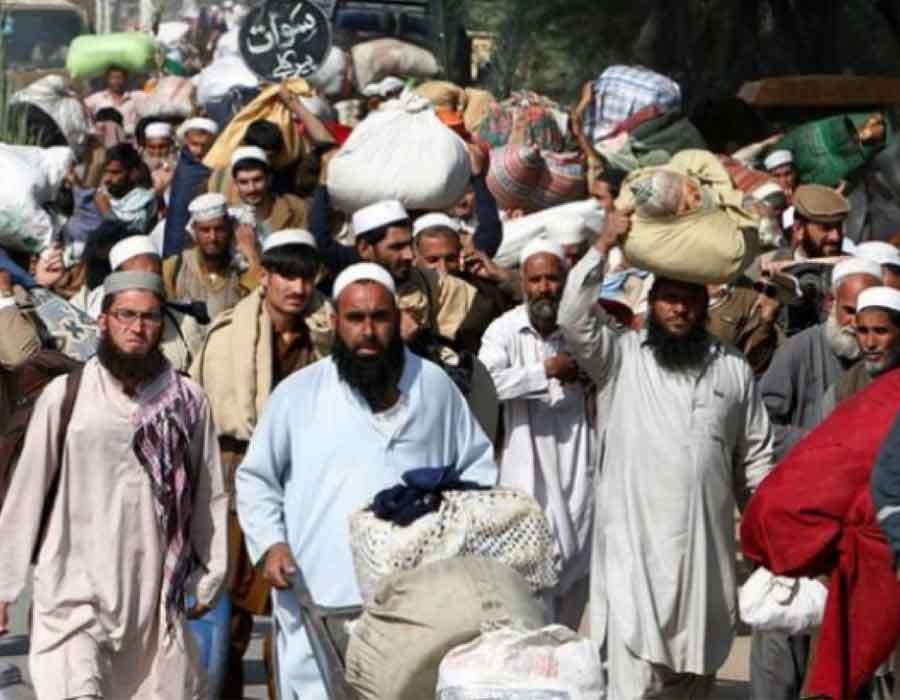 The Tablighi Jamaat religious congregations held at its headquarters in Delhis Nizamuddin area last month and at other places are taking a toll on its members across the world after it became the super spreader of the deadly Covid-19 virus.

The chief of Tablighi Jamaat in Faisalabad, Pakistan, Maulana Suhaib Rumi, 69, has reportedly died of coronavirus on Friday. Over 1,100 members of the Jamaat have tested positive for the contagious disease in Pakistan’s Punjab province.

The preacher of the Islamic missionary had attended a Tablighi gathering in Lahore’s Raiwaind last month. Five members of his family, including two grandchildren, have also been reportedly infected with coronavirus.

As per a last week’s report in Dawn newspaper, which quoted the Punjab Special Branch, around 70,000 to 80,000 members of the Jamaat had attended the religious congregation at the Raiwind Markaz on March 10.

The Jamaat in Punjab, however, had claimed that more than 250,000 people had participated in the event. Though most people left by March 13, 5,000 members are still there, including 3,000 from 40 countries, including the US, England and the Philippines.

After Pakistan suspended all international flights, all of them were quarantined at the Raiwind Markaz, the Dawn report said.

Over 10,200 people, who attended the congregation in March, have been quarantined in all 36 districts of Punjab. Till last week, over 540 of them had tested positive for the virus with the highest number recorded at Raiwind Markaz.

The Raiwind city with a population of 200,000 has been placed under a complete lockdown.

The Pakistan government has said that the Tablighi Jamaat went ahead with its annual congregation in Raiwind in March against its advice and its request to cancel the event.

The Jamaat congregations emerged as viral vectors not just in India and Pakistan, but also in Malaysia, Brunei, Thailand, Cambodia, Indonesia and other places.

The Tablighi Jamaat Asia congregation held in end February at Malaysian capital Kuala Lumpur is likely to have infected 40,000 people with coronavirus.

According to Singapore’s Straits Times, which quoted a news agency, the number was based on the data analysed by an investigation team of the Malaysian police. Around 16,000 people, including 1500 foreigners, had participated in the event and also visited the Jamaat headquarters in Delhi.

Around two weeks ago, a Tablighi Jamaat cleric from Johannesburg, South Africa, Moulana Yusuf Tootla (80), died due to Covid-19 after his return from India. Even as his family had advised him not to travel, he visited India to attend the Nizamuddin Markaz congregation from March 1 to 15.

Over 2,700 people in South Africa have tested positive for coronavirus and 50 have died so far.