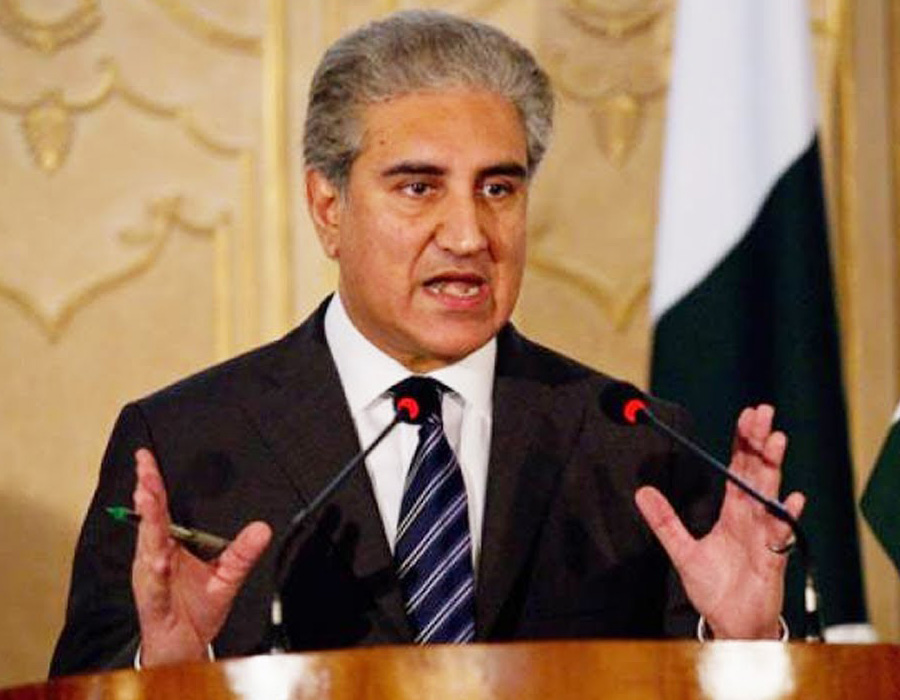 Despite the usual rhetoric that accompanies Pakistani leaders’ statements over Kashmir, Pakistan Foreign Minister Shah Mehmood Qureshi on Tuesday admitted that Jammu and Kashmir is indeed an “Indian state”. Qureshi made the remark while talking to journalists in Geneva after addressing the UN Human Rights Commission during which he made several claims and levelled unsubstantiated allegations against India. Challenging India’s claims of normalcy returning to Kashmir, Qureshi asked why the international media was not being allowed to visit “Indian state of Jammu and Kashmir”.

Here’s how Pakistan is trying to internationalise Kashmir after India defanged Articles 370 & 37A:

1. “India has given an impression to the world that life has returned to normalcy (in Jammu and Kashmir). If the life has returned to normalcy, then I say why don’t they allow you, international media, why don’t they allow international organizations, the NGOs, civil society organizations to go into the Indian state of Jammu and Kashmir and see for themselves what the reality is,” Qureshi said.

2. Pakistan has been desperately playing Muslim card to internationalise the Kashmir issue after India defanged Article 370 and Article 35A of the constitution.

3. It moved UNHRC after facing rebuff from most of the countries to its attempts to rope in third-party intervention to make India revoke its decision on Kashmir.

4. Pakistan has even tried to blackmail the world community with threats of war with India and by saying that it would not be able to help in the international war against terrorism in Afghanistan.

5. However, most of the countries told Islamabad that it should resolve the Kashmir issue bilaterally with India. Some countries like Russia and UAE tersely told Pakistan that defanging Article 370 was an internal matter of India.