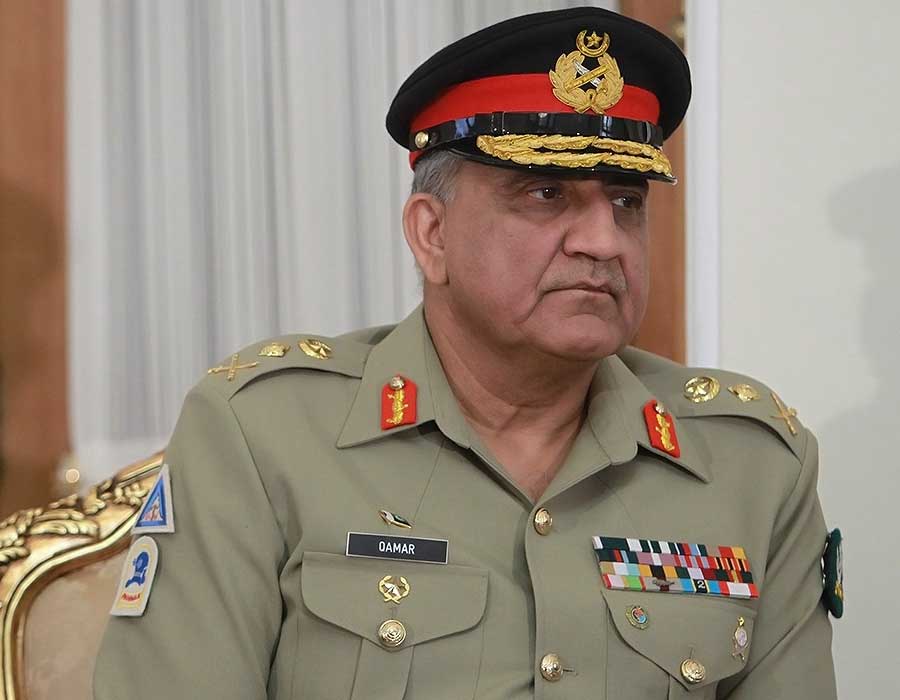 Pakistan is an ideological state that must always defend the “two-nation” theory that led to its creation, while its nuclear umbrella has enabled it to engage in sub-conventional warfare with India, according to a security expert.

Dr C. Christine Fair from the Edmund A. Walsh School of Foreign Service at the Georgetown University said at a seminar here that Pakistan army will never let peace happen and whenever India and Pakistan come close to rapprochement, something bad happens.

The seminar was hosted on May 31 by the Democracy Forum at London University’s Senate House and the topics for debate include the threat South Asia faces from cross-border terrorism and capacity for localised insurgencies to become widespread.

As per a release by The Democracy Forum, Fair said she examined Pakistan’s enduring imperative to use cross-border terrorism to try and resolve its basic conundrum – to try and change maps, but “it has an army that cannot win wars and nuclear weapons it can’t use”.

“So it has settled upon a strategy of proxy war in Kashmir and elsewhere in India under the safety afforded by its nuclear arsenal.”

Fair said that she looked at the Pakistan puzzle from the perspective of policy-makers, particularly the US, saying that although people talk about an India-Pakistan dispute, most people who are knowledgeable know that “this is really Pakistan’s dispute with India” and how it is a revisionist power “obsessed with obtaining territory to which it was never entitled”, eg Kashmir.

Fair also addressed how Pakistan’s nuclear umbrella has enabled it to engage in sub-conventional warfare with India with impunity, and Pakistan’s “geographic revisionism vis-a-vis India”, having “located itself as only country to resist India’s rise”.

What explains the puzzle, said Fair, is that Pakistan is not a security-seeking state but rather an ideological one, as showed the examination of the strategic culture of the Pakistan army, which has a duty to defend Pakistan’s ideology and geography and must defend two-nation theory or preside over a state that is a “failed version of India” nd not worth defending. Hence the insistence on Kashmir as the fulfilment of a two-nation theory.

The Pakistan army will never let peace happen, she insisted. “Whenever India and Pakistan come close to rapprochement, something bad happens. Talks are not only unproductive but also impose opportunity costs, as India could be spending that diplomatic capital on other bilateral relationships that could be more fruitful.

“We should not be afraid when Pakistan says ‘I’m too dangerous to fail’. We should plan for day when Pakistan does fail so that we can handle the problem,” she suggested.

Introducing the topic, seminar chair and former BBC Asia correspondent Humphrey Hawksley cited the “melee of insurgencies in South Asia” and how terrorism, wherever it happens is the world, is far bigger than its local elements.

Fatemeh Aman, non-resident Senior Fellow at the Atlantic Council’s South Asia Center, focused on insurgencies in Iran’s eastern and western border regions, considering how the Iranian authorities’ responses to cross-border terrorism have impacted on both its internal politics and its relationships with its South Asian neighbours, especially Pakistan.

She discussed the root causes of terrorism in different regions of Iran and how some insurgent groups such as the Salaafis enjoy the support of the Iranian intelligence community to fight other insurgents.

“Can the Financial Action Task Force, the UN and other international bodies & governments compel Pakistan to give up its jihadi proxies in the South Asian region?” was the key question posed by Taha Siddiqui, a journalist in exile and founder of safenewsrooms.org.

Offering a brief history of Pakistan’s “obsession with jihadi proxies in the region”, he also said that the Pakistan military protects itself by keeping threat of India alive, and though Pakistan initiated conflicts with India, it told the public it is only countering Indian aggression.

For Bashir Ahmad Gwakh of RadioFree Europe/Radio Liberty, a cause for concern was Afghanistan’s potential to become a terrorist hub again if US-Taliban peace negotiations are too desperate.

During the first Q & A, a heckler disrupted proceedings with aggressive behaviour and had to be removed. As a result, it was believed this individual set off a fire alarm, further disrupting the seminar for 20 minutes.

Fair said this was common at all such events, as Pakistan’s agenda is typically to try and destabilise themes that experts know to be facts.