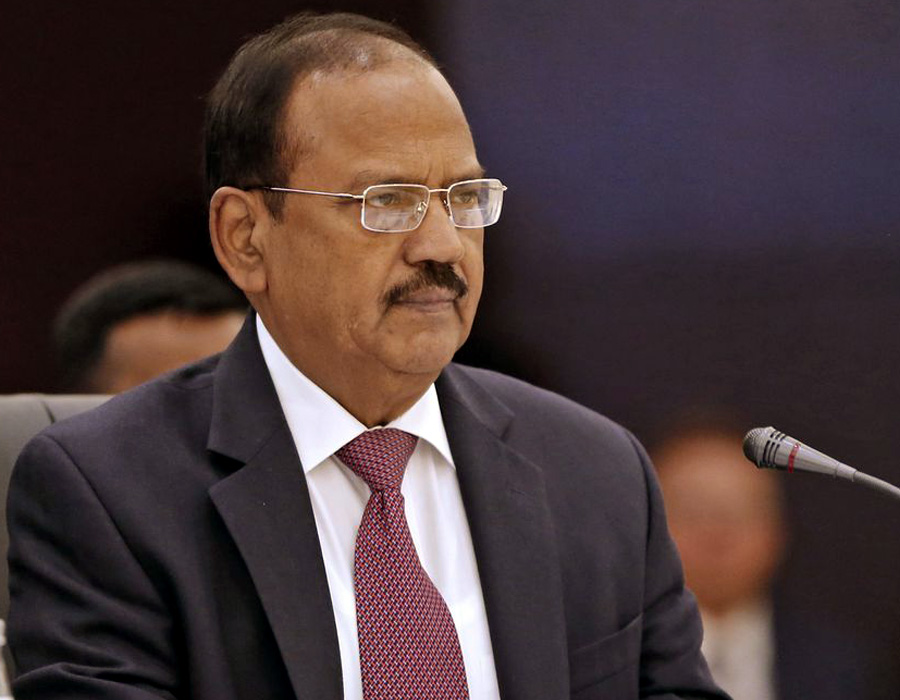 New Delhi: National Security Advisor Ajit Doval on Thursday hit out at the police force for failure to implement laws on the ground saying If laws enacted in Parliament can’t be implemented, what good are those laws.

Doval was speaking at a police expo in Gurugram, on Thursday. “If you (Cops) can’t implement laws enacted in Parliament, what good are those laws? You are a law enforcement agency, Doval said.”

Doval’s statement assumes significance in the aftermath of the Delhi riots where the Delhi Police was seen to have initially failed in containing the violence that eventually killed 47 people.

In a subtle reference to recent violence in Delhi, the NSA said burning police vehicle is not the property of the police but of society for which people have paid taxes. He asked for societal change in attitude and asked the police to take the lead. “There is a perception that the most neglected can’t reach the police and it’s there only to serve a few. That needs to change. Here technologies like drone can help.”

He made a strong pitch for use of technology by the police force to change “perception” about itself so that its “credibility” remains unblemished.

“Indian law enforcement agencies are preparing for tomorrow, Doval said, “Technology is a great enabler. When you induct technology, you enhance capabilities.”

Giving an example for face detection, he said technology should and must be used on a mass scale to meet today’s challenges. He also pitched for the introduction of technology in the process of road opening, to detect mines.

Bringing in reference of Chhatrapati Shivaji Maharaj, Battle of Plassey and Kumbh Mela, Doval pitched for a “fair” police force that can “integrate technology” to serve the neglected.

He also pitched for use of data for events like Kumbh Mela that witnesses millions thronging and face a massive security threat.

Doval told policemen that not only they should be fair and credible but also should be seen to be fair and credible. He added, one incident of corruption can alter perception. He also referred to Prime Minister Narendra Modi’s statement that if one police station each can do one good work that reaches the public, the credibility of the force will be emboldened.

He concluded by entrusting the police of delivering a ‘secure India’.