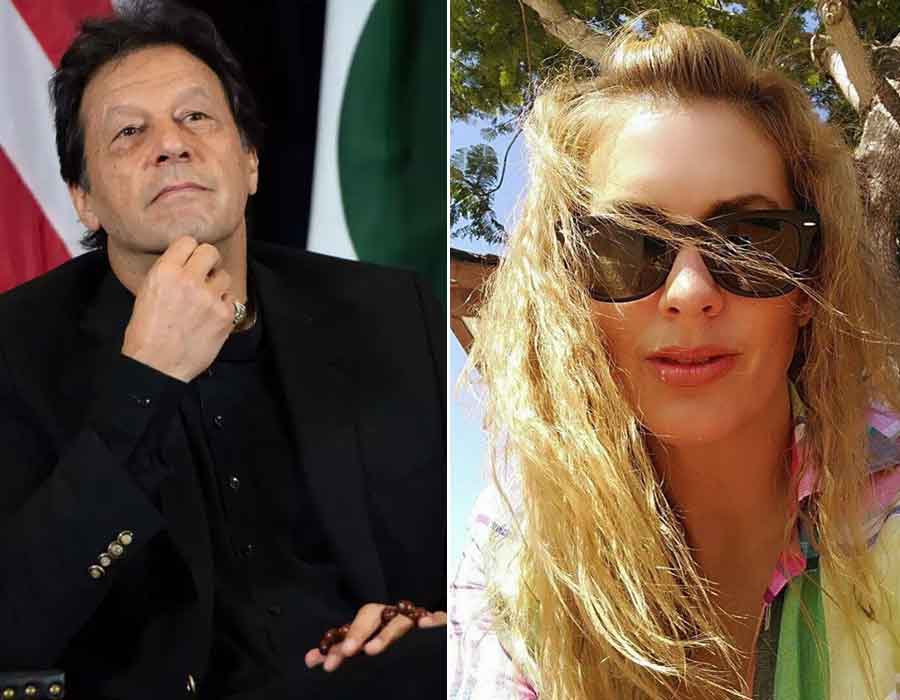 In a shocking revelation, Pakistani TV host Ali Saleem, aka Begum Nawazish Ali has claimed that Imran Khan had offered to have sex with US blogger Cynthia Dawn Ritchie.

Talking to a Pakistani journalist, Ali Saleem claimed that Cynthia was once very close to him and had even shared a room with him in the past and it was then that she had confided in him and mentioned that Imran Khan (now Prime Minister) had offered to have sex with her.

Ali Saleem, however, said that Cynthia had never talked to him about being raped by Rehman Malik. On Friday, Cynthia had alleged in a video post on Facebook that former interior minister Rehman Malik had raped her in 2011 at his residence.

“If she was close enough with me to discuss Imran Khan’s offer to have sex, she could also have talked about the rape she had gone through at the hands of former interior minister. But she didn’t,” said Ali.

According to Pakistani media, Ali Saleem’s claims make Ritchie”s outburst all the more questionable and curious.

“Clarifying his position on Rehman Malik, Ali Saleem said that he had no sympathies for him given that he was the man in charge of Benazir Bhutto”s security on the eve of her murder and instead of probing him for his failure to provide the security, President Asif Ali Zardari had made him the interior minister of the country,”
Pakistani media said.

“However, I can confirm that Cynthia never talked to me about being raped by Rehman Malik,” Ali said.

On Friday, Ritchie had claimed in a Facebook Live session that she had been raped by Rehman Malik in 2011 “around the time of Osama bin Laden’s killing”.

She had also accused former Prime Minister Yousuf Raza Gilani and former Minister for Health Makhdoom Shahabuddin of manhandling her. She said that Gilani had manhandled her while he was staying at the President House.

Gilani, however, denounced her loathsome claims, saying that the blogger had accused Benazir Bhutto of getting women raped by her guards, and Gilani”s sons had decided to move the court against her.

“She”s alleging me of manhandling her now as a counter move only,” he said in a statement.

He added that the decision to move court against Ritchie”s allegations will be made after confabulations with the party.