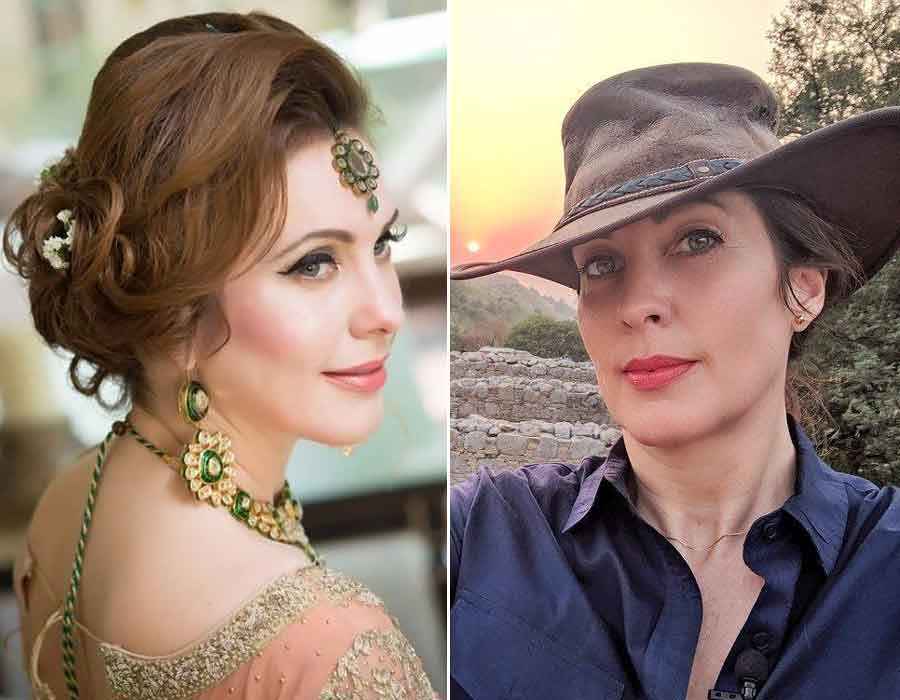 In a shocking development, a Pakistan-based US blogger has accused former interior minister Rehman Malik of raping her in 2011 at his residence. Cynthia D Ritchie, the blogger who is also a filmmaker, also alleged that former Prime Minister Yousaf Raza Gilani and former health minister Makhdoom Shahabuddin physically manhandling her inside President’s House when Asif Ali Zardari was the President of Pakistan.

Cynthia D Ritchie made the allegation in a video that she posted on Facebook on Friday. The video clip immediately went viral on social media.

Read Also | Eid is simply a sad day for me, says an emotional Taslima Nasreen

Cynthia, who is considered close to the ruling PTI headed by Imran Khan, further said the incident took place at Rehman Malik’s house in the Ministers’ Enclave around the time Osama bin Laden was killed in a US raid in Abbottabad in 2011.

“I thought it (was) a meeting about my visa but I was given flowers/a drugged drink,” she said.

Cynthia said she maintained silence as no one in the then PPP government would have helped her. However, she claimed that she had informed “someone” at the US Embassy in Pakistan in 2011 itself. According to her, the response from the US embassy was less than adequate owing to ‘fluid’ situation and ‘complex’ US-Pakistan relations.

Cynthia said she was reserving “some of the more graphic details” because her audience could include children, but added that she would be “happy to go into more detail” with neutral investigative journalists.

Interestingly, Cynthia added that she is now engaged to a man whom she met in Pakistan, and it was him who encouraged her “to speak out, so we can move on as a couple”.

“Recently they (PPP members) attacked family; I’ve had it. Ready to face any accuser,” she said.

On May 28, Cynthia had made certain comments against former prime minister Benzair Bhutto which PPP termed as “derogatory and slanderous remarks” and filed a complaint against her at the Federal Investigation Agency (FIA).

Responding to a twitter discussion on the violent confrontation between model Uzma Khan and a woman, who accused the former of having a relationship with her husband of 13 years, Cynthia had said: “This echoes stories of what BB used to do when her husband cheated. She’d have the guards rape the women. Why do women condone this rape culture? Why aren’t the men ever held accountable? Where is the justice system?”