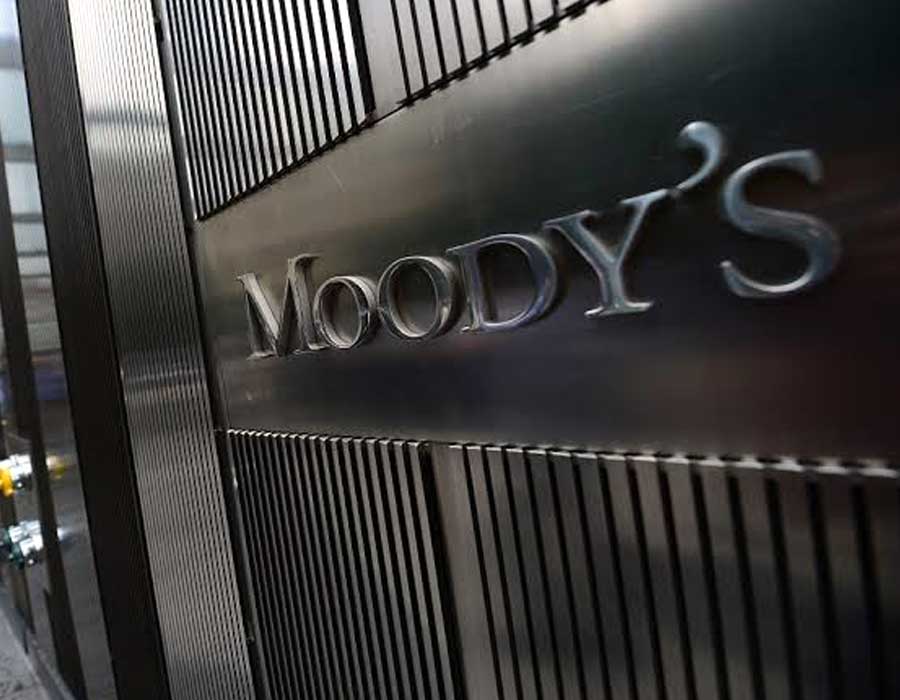 As the coronavirus crisis severely impacts the global economy, a report by Moody’s Investor Service said that the economies of G20 countries may witness a contraction in the first half of 2020.

The forecast gains significance as G20 comprises of the world’s largest advanced and emerging economies representing over two-thirds of the world population. India also is a member of the group.

The other members of the G20 are the US, the United Kingdom, Argentina, Australia, Brazil, Canada, China, France, Germany, Indonesia, Italy, Japan, Republic of Korea, Mexico, Russia, Saudi Arabia, South Africa, Turkey and the European Union.

The report noted that the economic effect of the pandemic includes impact on demand, supply disruption and shock to the financial markets.

The Moody’s report said: “The global economy will experience an unprecedented shock in the first half of 2020.”

Further, falling consumer demand and production disruptions from lockdowns and restrictions on movement will likely lead to a sharp fall in business activity in the second quarter, it said.

“The nascent recovery in Germany is tapering off and will likely reverse. Slow improvement in domestic consumer demand and disruptions in the rest of the world will also temper the pace of China’s recovery.”

The report also observed that employment conditions are deteriorating in the US and France while stabilizing in China.

Further, Moody’s Financial Conditions Indicator points to a continued tightening of financial conditions in the US. It also indicated that trade is weakening across regions.

“Disruption in trade flows and supply chains will amplify the negative impact on the global economy,” it said.

Among the sectors, the Moody’s report said that airlines, hospitality, travel, auto, commodity exporters and financial institutions have suffered the most.

On the other hand, remote communications, online media and retail, vaccine developers are among the sectors which have witnessed a positive impact of the situation.