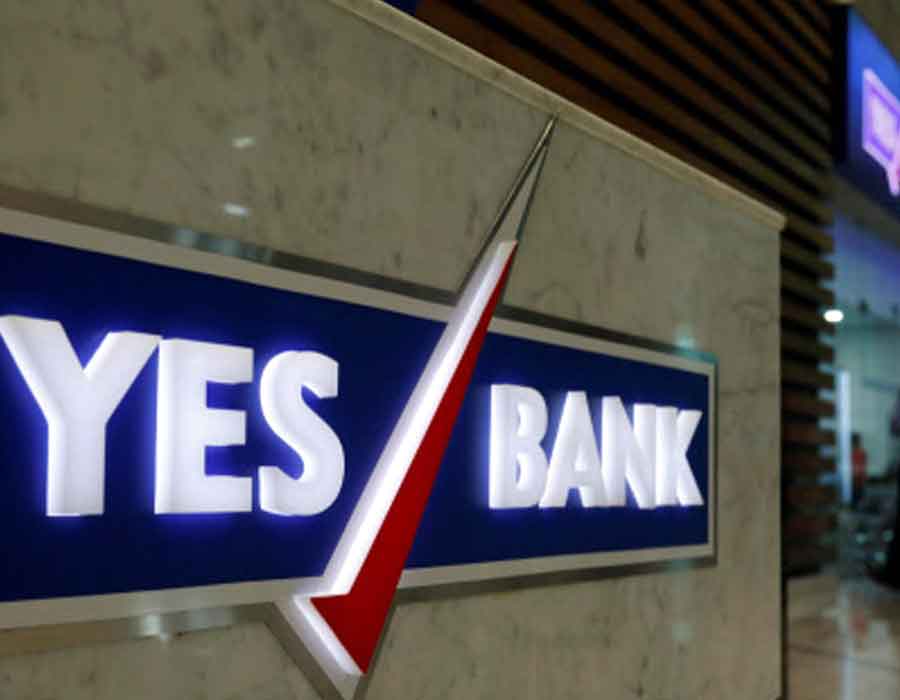 Financially troubled Yes Bank on Saturday reported a standalone net loss of Rs 18,560.31 crore for the third quarter of the financial year 2019-20. This is amongst the biggest losses reported by the India Inc.

At present, the private lender is under a moratorium and is controlled by the office of the administrator appointed by the RBI.

The bank had reported a net profit of Rs 1,001.85 crore during the corresponding period of the previous financial year.

Besides, the bank’s total income fell to Rs 6,268.50 crore from Rs 8,849.81 crore earned during the October-December quarter of the previous fiscal.

On consolidated basis, Yes Bank reported a net loss of Rs 18,564.24 crore for the December quarter from a net profit of Rs 1,000.57 crore in the corresponding period of the previous fiscal.