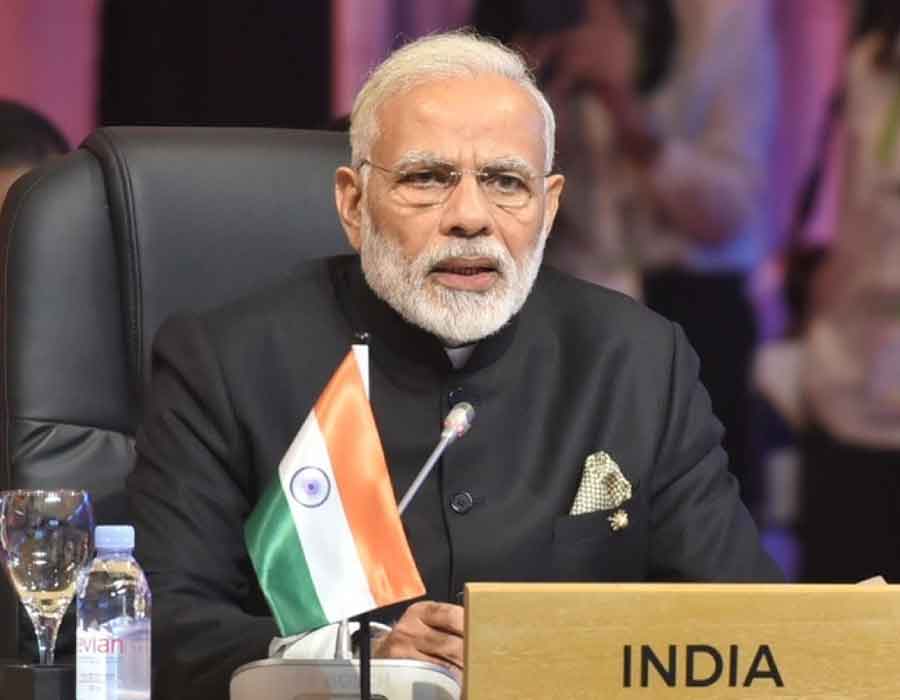 In a move presumably aimed at blocking China and its companies from opportunistic takeovers of Indian companies due to the Covid pandemic and subsequent crisis, India has clarified that foreign investments from countries with which India shares land border shall be under government approval route.

According to a clarification by DPIIT on Saturday, the transfer of ownership of any existing or future FDI in an Indian entity, directly or indirectly, resulting in beneficial ownership falling within this restriction will require government approval.

The Department for Promotion of Industry and Internal Trade (DPIIT) under the Ministry of Commerce and Industry today issued the clarification by amending foreign direct investment policy rules.

Issued by the FDI Policy Section of DPIIT, this is called, Press Note No. 3(2020 Series) for review of Foreign Direct Investment (FDI) policy for curbing opportunistic takeovers/acquisitions of Indian companies due to the current COVID-19 pandemic.

The circular said that the Government of India has reviewed the extant FDI policy for curbing opportunistic takeovers/acquisitions of Indian companies due to the current COVID-19 pandemic and amended para 3.1.1 of extant FDI policy as contained in Consolidated FDI Policy, 2017.

As per the revised position, “However, an entity of a country, which shares land border with India or where the beneficial owner of an investment into India is situated in or is a citizen of any such country, can invest only under the Government route”.

The definition has been expanded to countries which share a land border with India which will require a government approval. The move seems to be aimed at China as several countries have ring fenced their economic against such predatory tactics.

There have been some theories that Chinese companies may try to buy out domestic companies in different geographies as valuations are depressed due to stock market collapse and the Chinese economy is the first to recover from the pandemic.

The DPIIT circular does not name China but Pakistan and Bangladesh companies do not have the scale to make big ticket investments while Chinese companies have global scale in sector after sector.