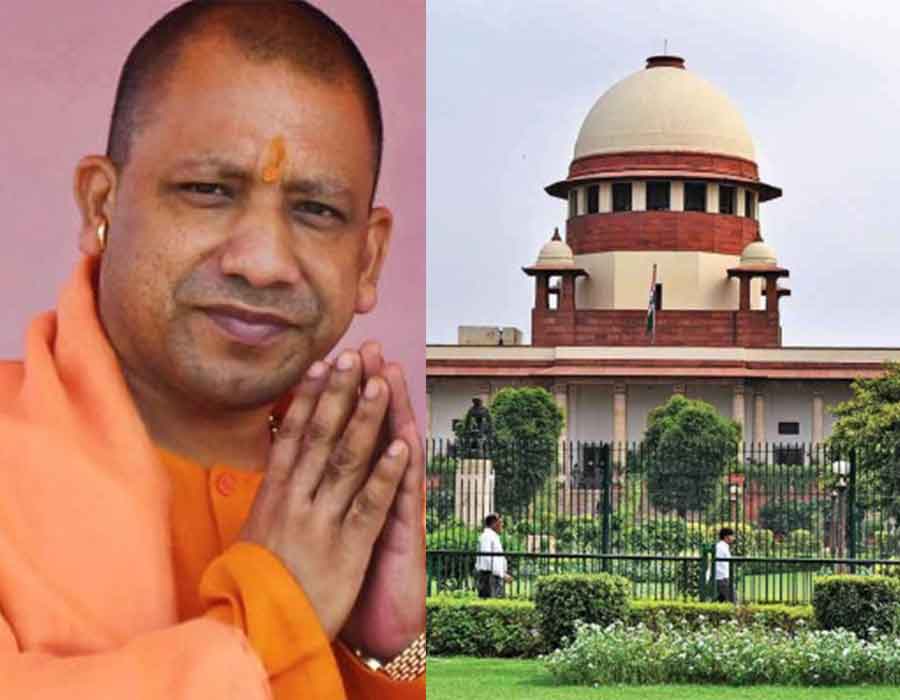 The Supreme Court Thursday told the Uttar Pradesh government that there is no law currently in place to back its action of naming and shaming the people accused of vandalism during the anti-Citizenship Amendment Act (CAA) protests in Lucknow.

A vacation bench of Justices U. U. Lalit and Aniruddha Bose told Solicitor General Tushar Mehta, representing Uttar Pradesh, that the matter at hand assumes great importance and highlighted the difference between individual and the state.

Mehta argued that hoardings were put up after following process of law, and it was put up as a deterrent. Mehta insisted that the hoardings only identifies people liable to pay for their alleged acts during the violence against the law.

Justice Lalit replied to Mehta that court understands the anxiety on the matter, “but when you do something that has its own limitations..Did the time to make the payment expire? No…They have also challenged the order of making compensation.”

The top court replied that there is no doubt action should be taken against people who are involved in riots and there should be a punishment.

Justice Lalit said the Bench is of the view of referring this matter to a regular Bench of three judges, as it has a lot to do with the right to privacy judgment of this court.

The Supreme Court did not pass any interim order on Thursday as the vacation Bench said the matter should be placed before the Chief Justice for setting up a three-judge Bench next week so as to appropriately consider the matter.

The apex court was hearing an appeal filed by the Uttar Pradesh government challenging the March 9 Allahabad High court order directing the state administration to pull down posters of the accused in vandalism during the protests against the citizenship law.