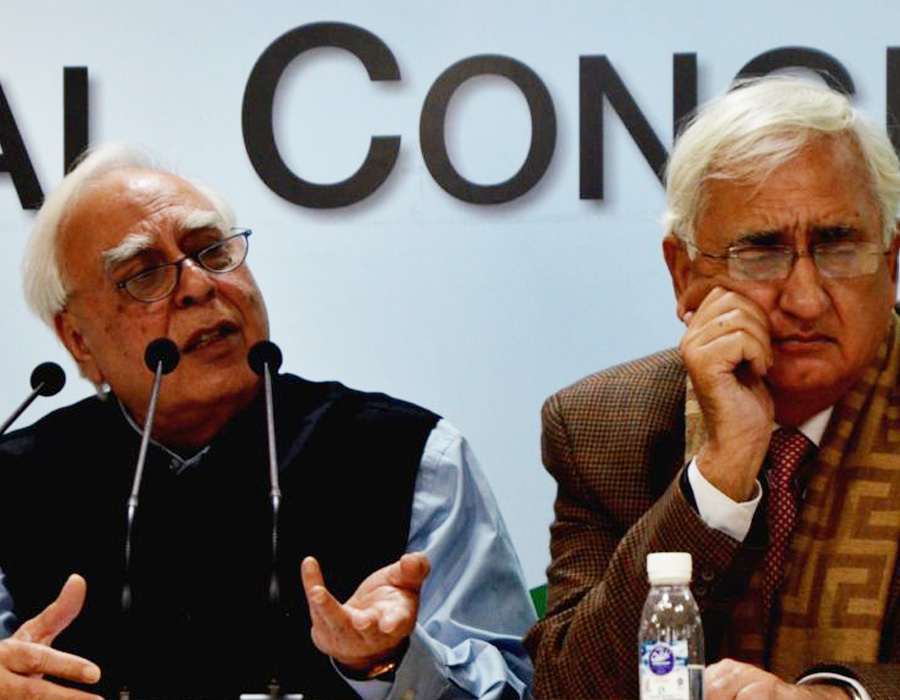 In a clear indication that the Congress is a divided house on implementation of CAA by the states, senior leader Salman Khurshid has come forward to support his colleague Kapil Sibal who has opined that the refusal to execute CAA by the state governments will be “unconstitutional”.

Responding to Sibal’s statement, Khurshid said that a state has to obey a law that has been passed by the parliament and warned that the refusal to do so will have consequences.

The statements made by Sibal and Khurshid assume significance as many Congress-ruled states like Punjab, Madhya Pradesh and Rajasthan have said that they will not allow the implementation of the CAA.

Kapil Sibal, the former Union Law and Justice Minister, had earlier said that no state could say that it will not implement the CAA as it will be problematic and unconstitutional. He had pointed out that the state governments, at best, can only pass a resolution in the Assembly and ask the Central government to withdraw it but can’t refuse to implement it.

Read Also | No state can deny implementation of CAA, it will be ‘unconstitutional’:  Kapil Sibal

Backing the stand of Kapil Sibal, former Union minister Salman Khurshid also said that if something is on the statute book, you have to obey it otherwise it will have consequences. Khurshid pointed out that as long as the Supreme Court doesn’t give its verdict on the CAA, it’s part of the statute book and has to be obeyed.

Many senior Congress leaders including P Chidambaram are very vocal on CAA and are asking Opposition-ruled states to challenge the new citizenship Act.

Here’s what Salman Khurshid has said on the implementation of CAA:

1. “If the SC doesn’t interfere, it’ll remain on the statute book,” Khurshid said.

2. “If something is on the statute book, you have to obey the law, else there are consequences,” he added.

3. “It is a matter where the state governments have a very serious difference of opinion with the Centre as far as this (CAA) law is concerned,” Salman Khurshid pointed out.

4. “So, we would wait for the final pronouncement made by the SC. Ultimately, the SC will decide and till then everything said, done, not done is provisional and tentative,” the former Union minister said.

5. CAA 2019 grants citizenship to refugees belonging to six religions- Hinduism, Sikhism, Buddhism, Jainism, Christianity and Zoroastrianism- from Pakistan, Afghanistan, and Bangladesh, who came to India on or before December 31, 2014.