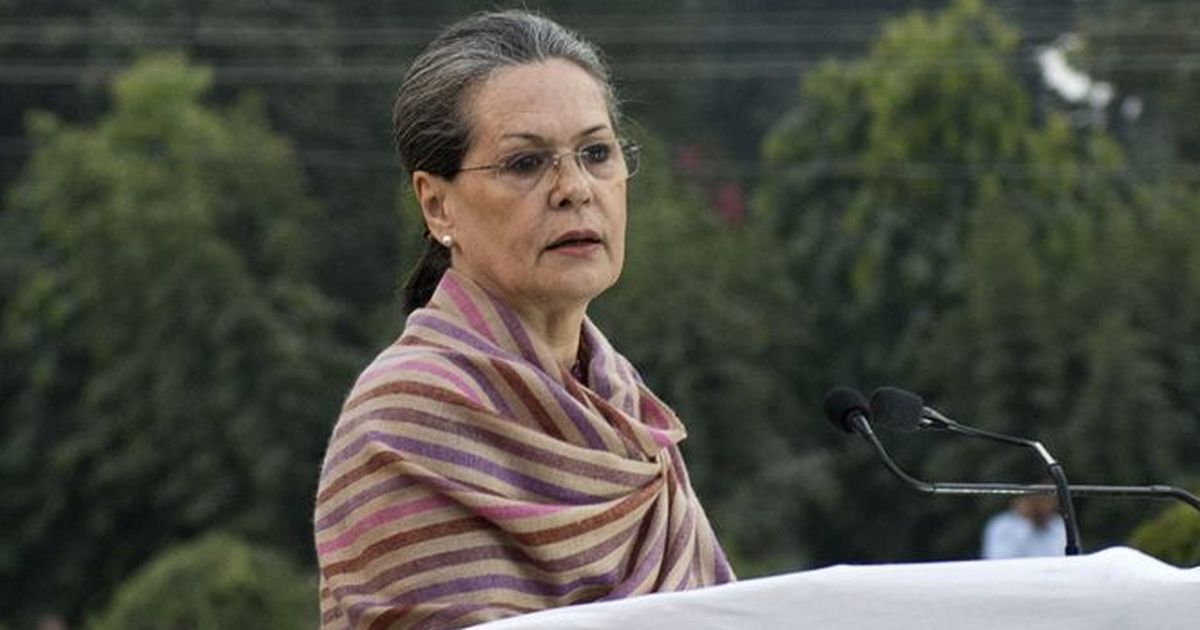 In an effort to reach out to the Opposition ahead of the commencement of the Parliament session, a delegation of ministers from the Prime Minister Narendra Modi-led cabinet met United Progressive Alliance (UPA) Chairperson Sonia Gandhi at her 10 Janpath residence here on Friday.

The delegation, which included Agriculture Minister Narendra Singh Tomar, Parliamentary Affairs Minister Pralhad Joshi and his deputy Arjun Ram Meghwal, sought the Congress’ support for the smooth functioning of Parliament, the first session of which begins on June 17.

“It was a cordial meeting and we sought her cooperation for the smooth functioning of the Parliament. She (Sonia) sought support from treasury benches to which I assured her of all support from the government,” Joshi told reporters after meeting Gandhi, who is also the Congress Parliamentary Party leader in the Lok Sabha.

After the meeting, which lasted for over 20 minutes, Tomar told the media: “We are meeting all the opposition leaders to request for their party’s cooperation and smooth functioning of the Parliament.”

On June 5, Joshi, along with the two ministers of state in his ministry – Meghwal and V. Muraleedharan – met Leader of Opposition in the Rajya Sabha, Ghulam Nabi Azad, at his residence.

According to Congress sources, the government has convened an all-party meeting in Parliament House on June 16, a day ahead of the start of the Lok Sabha session, where it will seek the cooperation of all political parties to ensure a smooth session.

The first session of the newly-elected Lok Sabha has been convened from June 17 to July 26 and the new government of Prime Minister Narendra Modi will present its first Budget on July 5, in which it is expected to provide an insight about the programmes to be undertaken in the second term.

The 40-day session will have 30 sittings. The first two days of the session have been kept for oath-taking by the newly-elected members.

The election for the Lok Sabha Speaker will take place on June 19.

President Ram Nath Kovind will address the joint sitting of the Lok Sabha and the Rajya Sabha on June 20 and the subsequent days will see a discussion on the Motion of Thanks to his address.

The Economic Survey, which gives the status of the country’s economy, will be presented in Parliament on July 4.