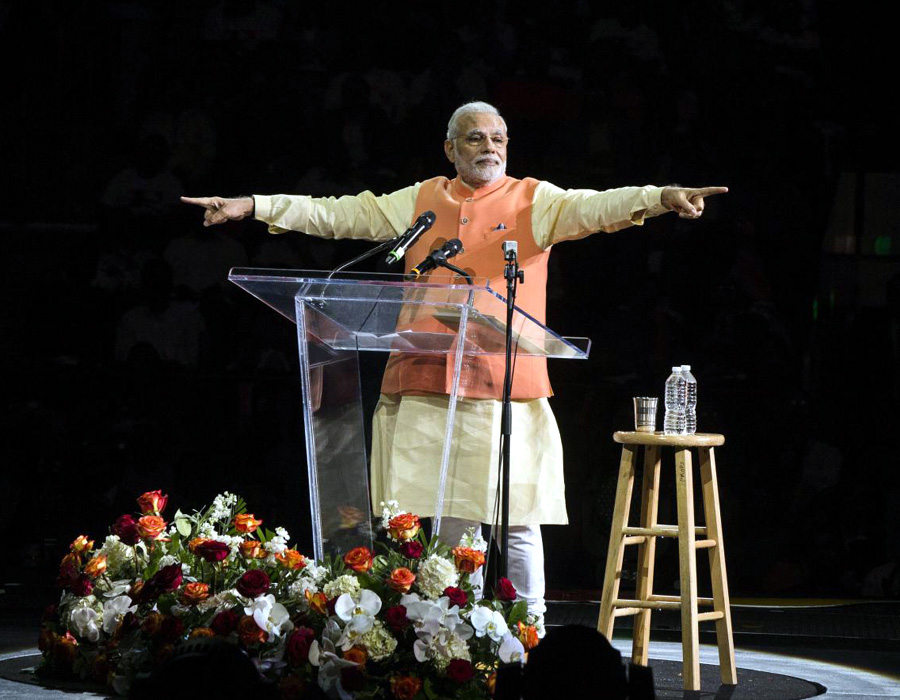 Narendra Damodardas Modi is India’s 15th Prime Minister who is presently serving his second term in office. Narendra Modi was born on 17 September, 1950, in Gujarat’s Vadnagar. Narendra Modi joined the Rashtriya Swayamsevak Sangh (RSS) at the age of 8. The RSS assigned Modi to the BJP in 1985 and he held several positions within the party until 2001 when he was appointed Chief Minister of Gujarat. Modi served as Gujarat CM until he led BJP to historic victory in 2014 general elections and was sworn in as PM. Narendra Modi stormed back to power for second consecutive term in 2019 general elections with even higher majority in Lok Sabha