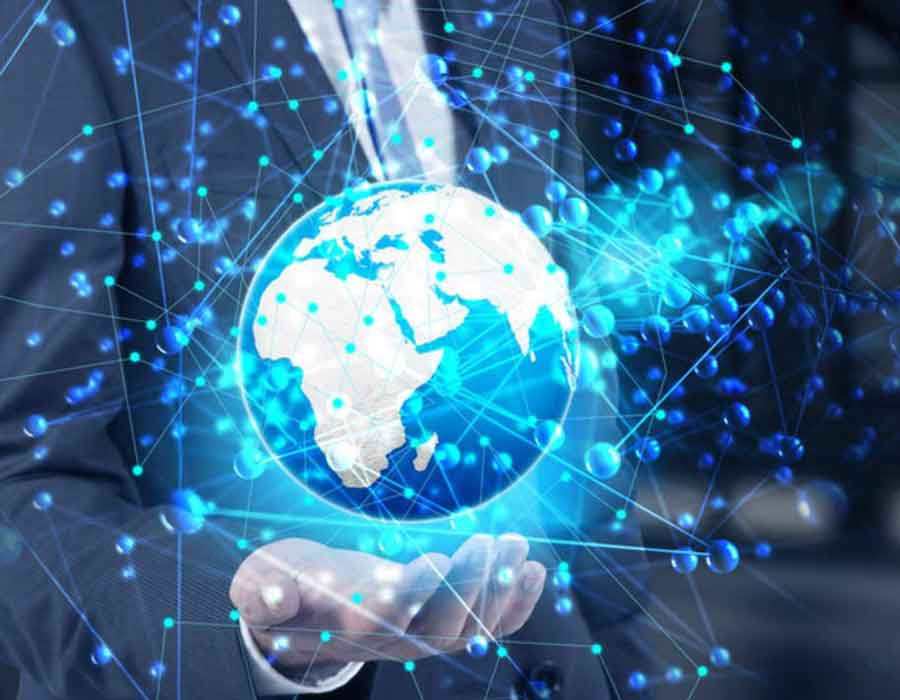 The Internet peak traffic saw 40 per cent rise in March in India and there was a significant spike in downloads and uploads per user, owing to the high volume of work and streaming content across all major cities including tier II markets, says a new report.

The data is based on overall traffic data measured from February-April 2020 from 19 cities.

One of the most interesting revelations was that on a particular day in March, 98.7 per cent of entire ACT Fibernet subscriber base was concurrently online.

While there has been an overall surge of 55 per cent in streaming traffic, there was no significant difference between weekday and weekend streaming and/or traffic now.

There was an overall traffic increase by 73 per cent on weekdays and 65 per cent increase on weekends, said the report.

India now has 504 million active Internet users, out of which about 14 per cent are in the age bracket of 5-11 years, according to a new report from the Internet and Mobile Association of India (IAMAI).

Based on data from the Indian Readership Survey (IRS) 2019, the research also found that nearly 70 per cent of the active Internet population in India is daily users.

The time spent on the Internet continues to be higher in urban India compared to rural India. 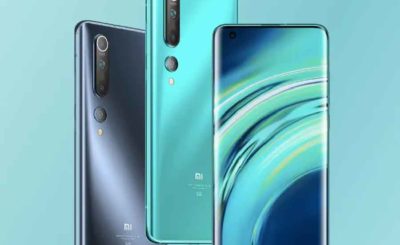