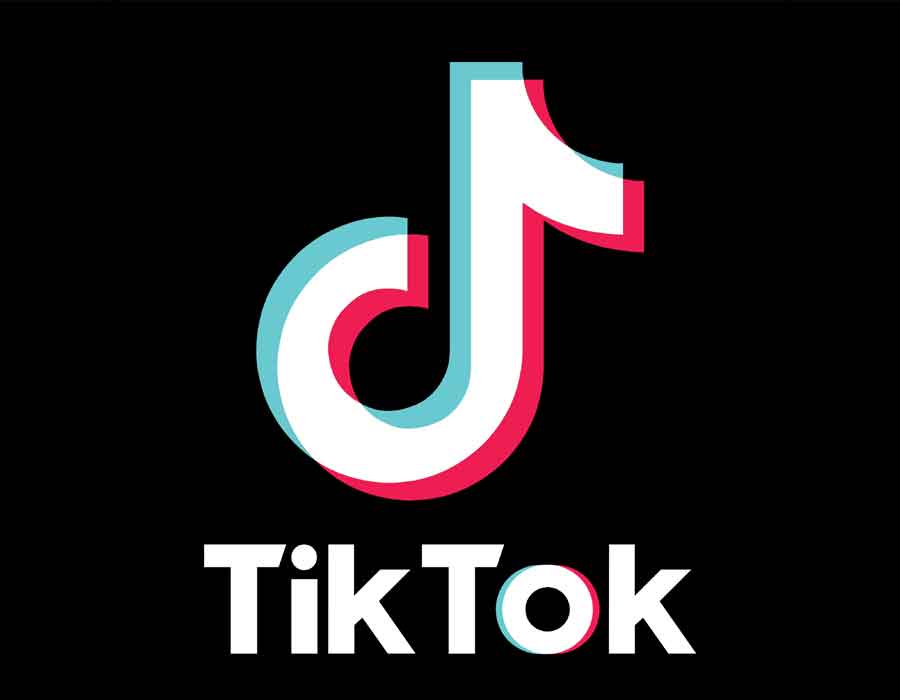 The High Court further said that the app needs to be properly regulated in order to save the younger generation from its negative content.

“Tik Tok mobile app which often demonstrates a degrading culture and encourage pornography besides paedophiles and explicit disturbing content, is required to be properly regulated so as to save the teens from its negative impact,” observed Justice S.K. Panigrahi.

The Orissa High Court made these observations while hearing a bail petition in a suicide case  in Sambalpur district.

The court said the appropriate government has the social responsibility to put some fair regulatory burden on those companies which are proliferating such applications.

The allegation against the accused was that she along with the co-accused have inflicted direct and indirect mental torture on the deceased who was her husband.

The victim’s husband hailing from Dhanupali area in Sambalpur district ended his life on July 13 last year by hanging himself from the ceiling fan of his bedroom.

The accused had married the deceased on February 21 last year. However, prior to her marriage, she was alleged to have been in a relationship with the co-accused.

The co-accused had sent some of the intimate and private TikTok videos with the woman to the deceased which were also alleged to have been streamed on social media.