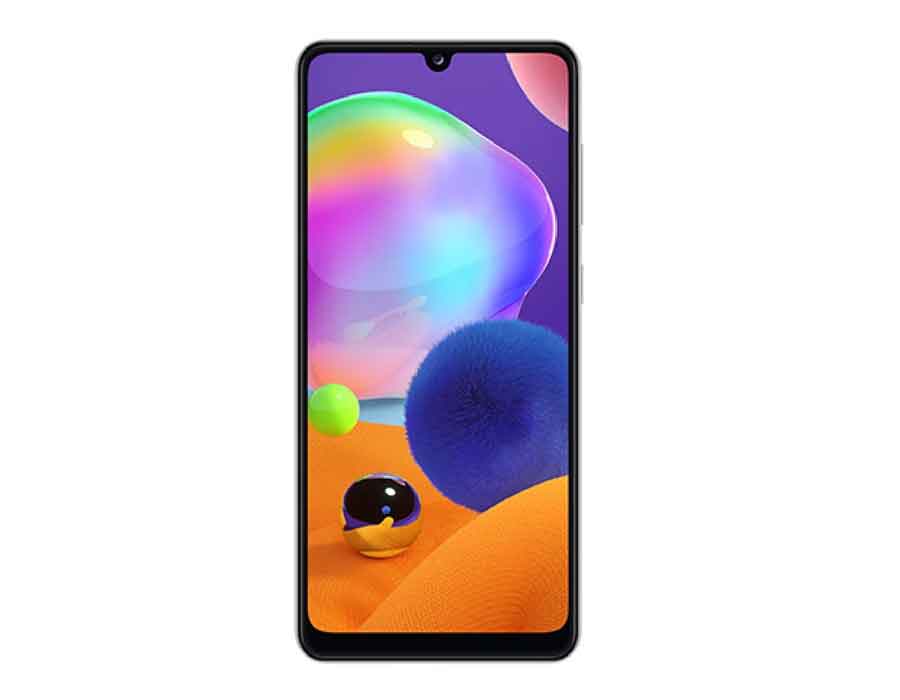 Samsung will launch its new mid-range smartphone Galaxy A31 in India on June 4. The new smartphone will feature a quad-camera set up at the rear backed by a 48MP main sensor.

The smartphone will come with a 6.4-inch super AMOLED display and a 5,000mAh battery with 15W fast charging, Samsung revealed in a teaser.

Read Also | OnePlus 8 series, Chinese brand but manufactured in Noida, to be available by end of May 2020

The device, featuring a 20MP front camera, will sell across all of Samsung”s online and offline platforms and will also be available across e-commerce platforms, sources told IANS.

Galaxy A31 is the third A series device to launch in India this year.

To date, Samsung has launched two Galaxy A devices in the country. While Galaxy A51 was launched in January, Galaxy A71 – the premium device in the Galaxy A line-up – went on sale in February.