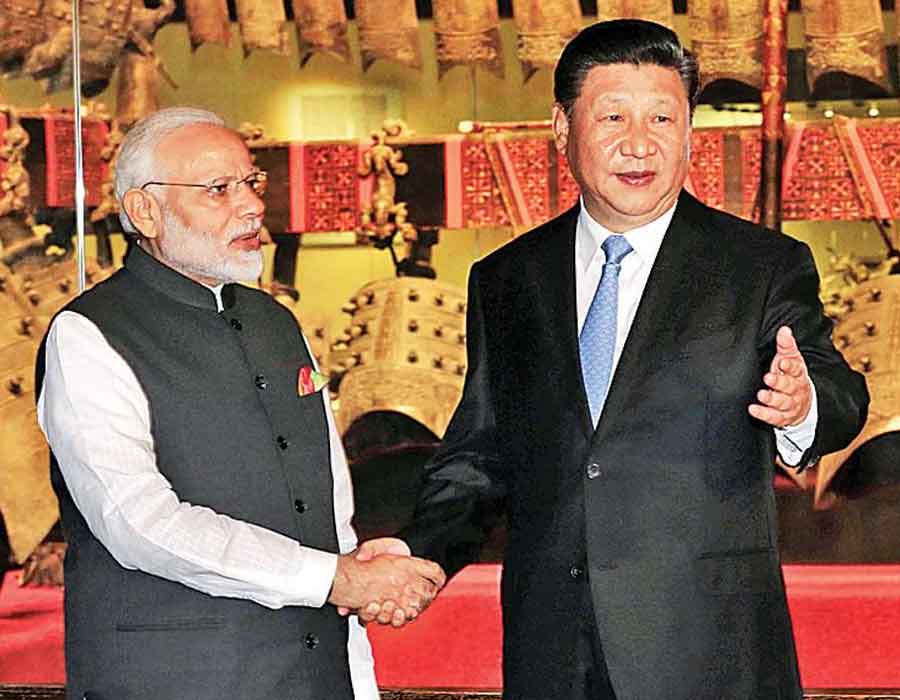 Referring to the recent meeting between senior military commanders to resolve the ongoing Ladakh standoff, the Chinese foreign ministry said on Monday that the two sides have agreed on not allowing differences to become disputes in line with the consensus reached between Prime Minister Narendra Modi and President Xi Jinping.

“On the afternoon of June 6, a meeting was held between the commanders of China and India in the Chusul-Moldo region. The two sides held consultations,” foreign ministry spokesperson, Hua Chunying was quoted as saying by Hindustan Times.

“One consensus (of the talks) is that the two sides need to implement the two leaders’ consensus and make sure that the differences do not escalate into disputes. And, the two sides will work to maintain peace and tranquility along the border and create a good atmosphere,” she added.

The statement is line with the views expressed by PM Modi and President Xi during their second informal summit in Chennai last October where they had said that New Delhi and Beijing should not allow differences to escalate into disputes. They had emphasised on managing the differences.

The Chinese spokesperson further said that “the situation overall is stable and controllable and the two sides are ready to engage in consultation to properly solve the relevant issues.”

After their meeting, the Ministry of External Affairs had said that India and China have agreed to “peacefully resolve” the standoff in accordance with various bilateral agreements.