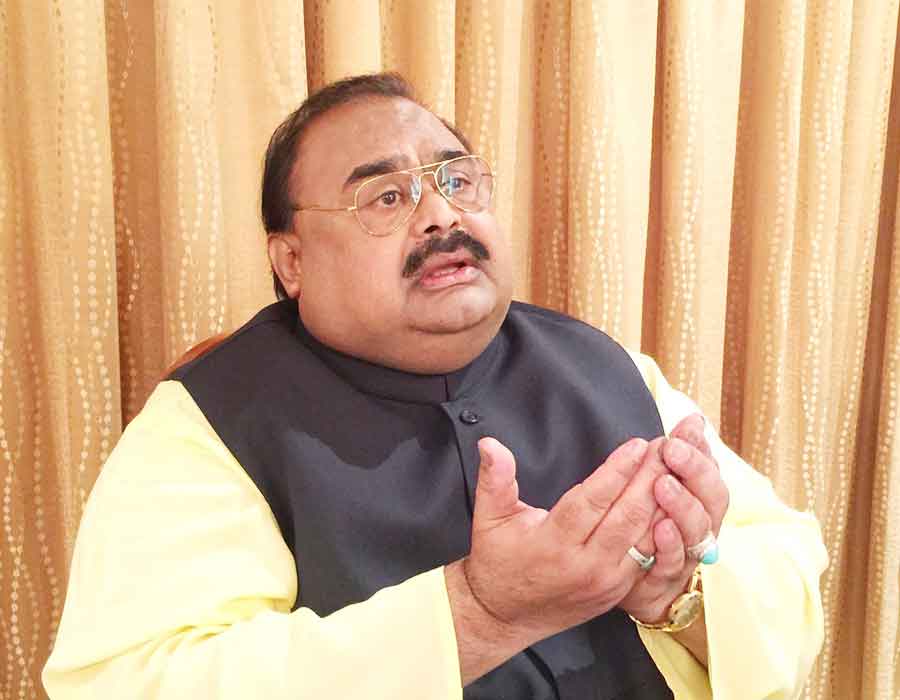 In a huge embarrassment for Pakistan Prime Minister Imran Khan, Muttahida Quami Movement (MQM) founder Altaf Hussain, who is presently living in exile in the UK, has urged Indian Prime Minister Narendra Modi to grant him and his colleagues’ asylum in India.

67-year-old Hussain, in his speech dated November 9, said that he wants to live in India as the graves of his grandfather and grandmother are there. He also promised not to interfere in any politics though he welcomed the Supreme Court verdict in the Ayodhya case. The exiled Pakistani leader asserted that Indian Muslims do not have a right over the disputed site in Ayodhya.

“I am a peace-loving person. I will not interfere in any politics, I promise. But just give me, along with with my colleagues, a place to live in India. I request you to grant some Baloch, Sindhis whose names I give asylum as well.” he added.

Altaf Hussain went on to say that the Narendra Modi-led government has every right to establish Hindu-raj in India and added that leaders like Asaduddin Owaisi should migrate to Pakistan where a Muslim homeland has been established for them.

“The current government of Modi has the right to establish Hindu raj and if Indian politicians Asaduddin Owaisi and others do not like India, they should migrate to Pakistan where a Muslim homeland has been established for them,” he said.

The MQM leader further said that since his house and offices have been seized in the UK, India should extend financial help to “fight for justice” against the Pakistani regime if it can’t provide shelter to him, adding he will take the fight to International Court of Justice.

“If you don’t provide us with shelter, give us some influential financial people to go to the international court. I have no money, so you ask your people to pay the court fees. I will fight alone at the International Court of Justice for Baloch, Sindhis and Muhajirs and all other ethnic-religious minorities,” said Hussain.

Hussain, whose party MQM is a force to reckon with in Karachi and other parts of Sindh province of Pakistan, is due to stand trial in the UK on an offence of encouraging terrorism through a speech relayed to his followers in Pakistan a few years ago. MQM is a party of the Mohajirs, Urdu-speaking Muslims who migrated to Pakistan from India. Altaf Hussain, in the past, shared good relations with Pakistan Army and he managed to earn major concessions when Pervez Musharraf was Pakistan President.

The UK authorities formally charged Altaf Hussain last month for inciting violence against Pakistan in one of his speeches in 2016. In that speech on 22 August 2016 outside Karachi Press Club, Altaf Hussain had raised anti-Pakistan slogans and termed the country a cancer of the entire world.