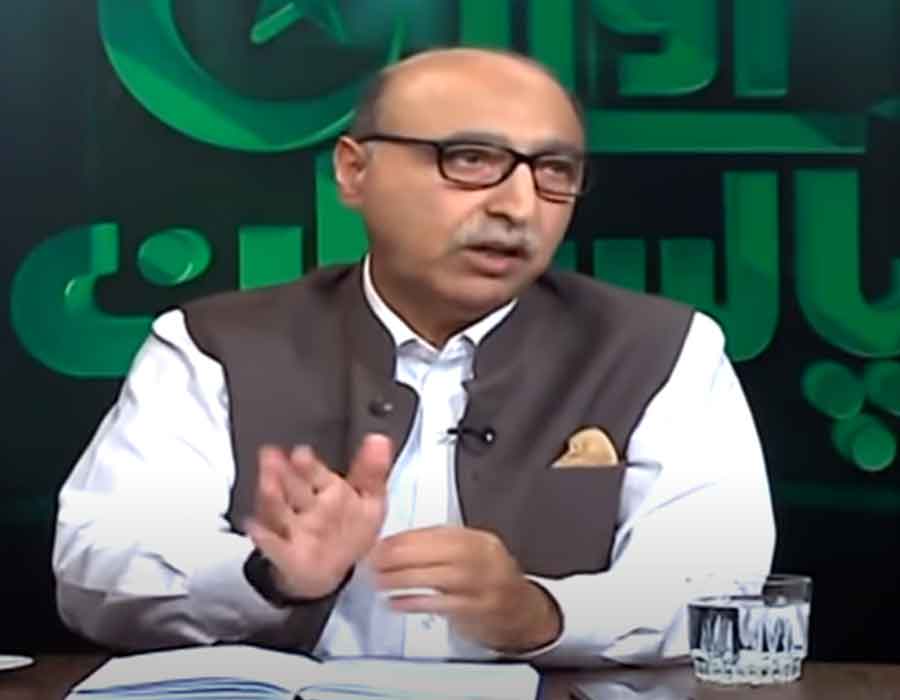 Pakistanis are delighted over the ongoing border standoff between India and China in Ladakh. Some of them are of the opinion that Pakistan Army should take advantage of the situation, cross LoC along J&K in consultation with the Chinese and snatch Kashmir from India. And, such views are not limited to the hard-core Islamic fundamentalists only.

Abdul Basit, former Pakistani High Commissioner to India who is known for his radical Islamist views, gleefully elaborated in his TV show how Pakistan Army should create a two-front situation for India, in consultation with China, and allow people of Pakistan to cross LoC and try to snatch Kashmir from India.

Basit, a career diplomat who resigned from the service after he was not found fit to become foreign secretary of Pakistan, confessed that Pakistan’s diplomacy has completely failed in achieving anything substantial on Kashmir. He rued that Pakistan missed a similar opportunity during the Sino-India war in 1962 and strongly pleaded the country should not miss out the present opportunity.

Interestingly, Abdul Basit confessed that Pakistan Army stands no chance against the Indian Army on its own. He was so fearful of the might of Indian Army that he repeatedly cautioned the Pakistani govt and army against making any unilateral move. Displaying utter cowardice, he said any such move must be taken in “collaboration and consultation” with China.

“Diplomatically, we have failed miserably on Kashmir…We lost a chance to settle Kashmir in 1962 when the Sino-India war took place. In my opinion, we should collaborate with China and if there is an opportunity, we should also cross LoC and intrude up to 5-10 Km in Kashmir,” Abdul Basit said.

Striking a note of caution in view of Pakistan’s poor economic condition, Basit said: “We have to plan it carefully because Pakistan is not in a good condition…When we call ourselves Muslims and in view of what India has done in Kashmir after August 5, we should create a two-front situation.”

“If we want to liberate Kashmir then this is the right time. We have the opportunity now. If we miss this opportunity, we don’t know what will be the status of Kashmir by the time another opportunity comes,” he added.

Sounding like a hard-core jihadist associated with terrorist organisations like LeT, Basit said: “We are already tackling Corona. We’ll tackle India as well. Allah has given us the courage. We’ll all reach LoC. This ‘qaum’ is ready to die if the govt shows some courage.”

However, the timid Pakistani diplomat-turned-analyst once again cautioned against any unilateral move.

” It must be done in consultation with China,” he said.

” I’m saying this seriously. I’m not joking,” he added.